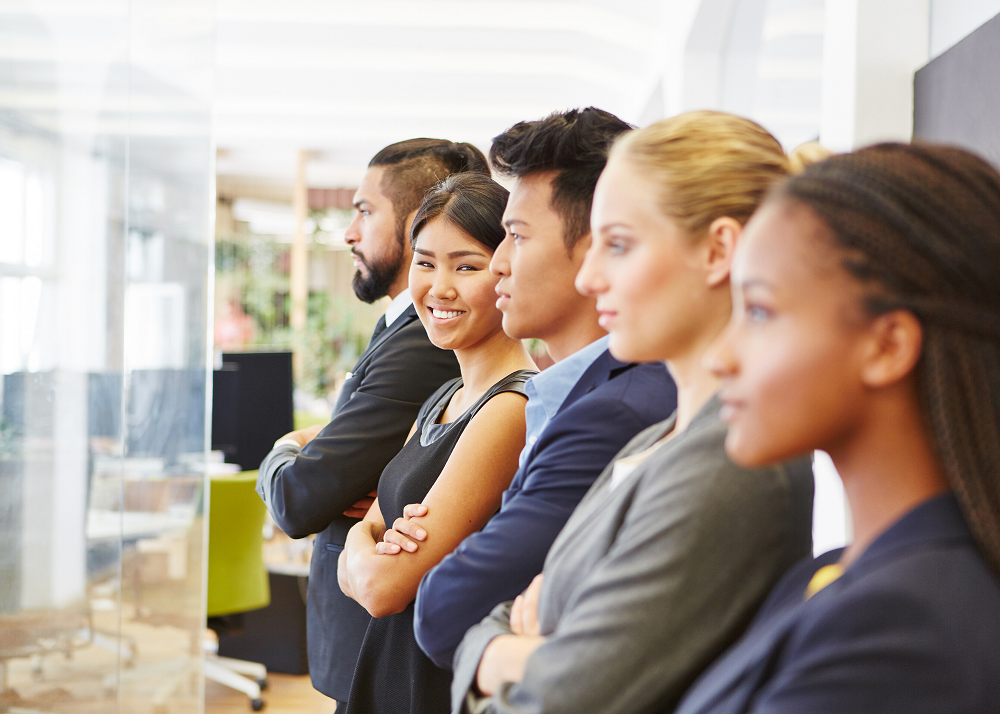 Watch: The Role of Experienced Congressional Staff in Effective Lawmaking

They spoke candidly about how experienced legislative staff can greatly impact a lawmaker’s ability to be effective. Members of Congress seek to allocate their scarce staff resources carefully, given their multiple, sometimes competing objectives.

When it comes to staffing offices, there are many tough decisions to make. However, the Center for Effective Lawmaking has released research demonstrating that a targeted strategy to recruit and retain the most experienced legislative staff in Congress may pay the greatest dividends in regards to lawmaking.

Watch the entire conversation about the impactful research, which led to a memo of recommendation to the House of Representatives, with someone who knows first-hand what it means to be effective on the Hill.

Allison Carter is currently the Operations Director for the Center for Effective Lawmaking. She is located at the University of Virginia and is happy to be contacted by anyone wanting to learn more about how we can build a better Congress together.
PrevPreviousMeet our Faculty Affiliate: Bruce Oppenheimer
NextElite Education and Legislative Behavior in the U.S. CongressNext