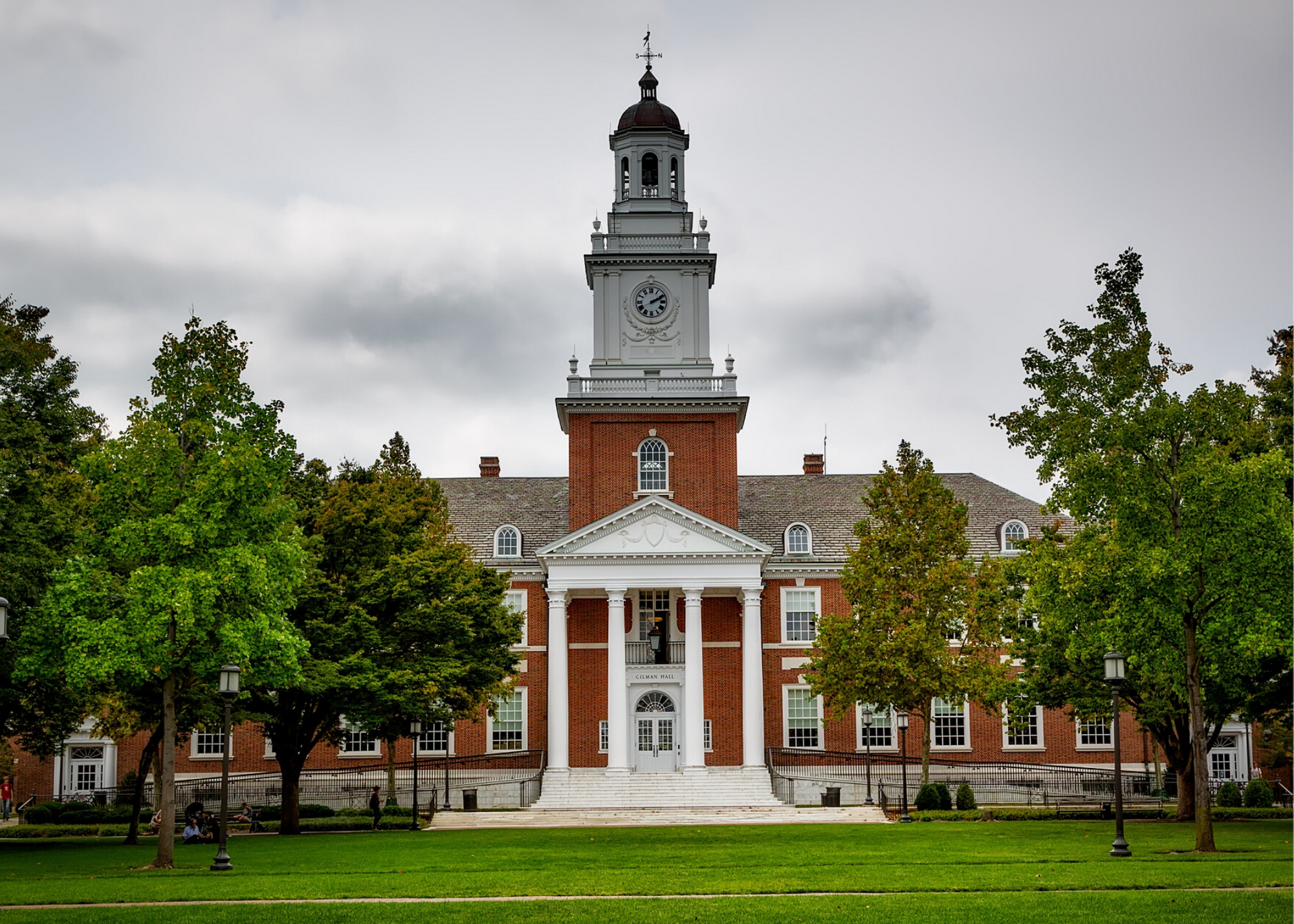 Elite Education and Legislative Behavior in the U.S. Congress

Elite Education and Legislative Behavior in the U.S. Congress

The Center for Effective Lawmaking announces new research about the relationship between elite education on legislative behavior, particularly effective lawmaking, in the U.S. Congress.

About a third of the U.S. Congress is comprised of legislators who attended elite colleges, universities, and law schools. We studied how legislative behaviors within this group have differed from those of other legislators between 1973 and 2014.

Elite education is defined as having graduated from the most highly ranked colleges and universities, such as Stanford or Harvard, and top law schools, such as at Vanderbilt, Virginia, or Yale.  We find that, both among Republicans and Democrats, both in the House and the Senate, those who acquired degrees from elite educational institutions tend to be more liberal-leaning than others in their respective parties. They also tend to put forward more substantively significant legislative proposals at a greater rate. These elite-educated lawmakers are more successful with these proposals when Democrats control Congress, and when these lawmakers are embedded in larger networks of similarly educated legislators.

Such proposals do not fare as well, however, given Republican control of Congress, or when legislators are situated in smaller networks, such as those found in the Senate. This research suggests that there is still something of a “power elite” within the congressional Democratic Party. In contrast, elite-educated Republicans are disappearing from Congress; and there are now more than twice as many elite-educated Democrats as Republicans in Congress.

“Candidates often point to various attributes, such as their personal characteristics, prior careers, and work experiences, in attempts to influence voters’ perceptions about their likely performance in office,” the paper’s authors Craig Volden, Jonathan Wai, and Alan E. Wiseman state. “While many of these traits are easy to observe, the mapping between personal traits and subsequent legislative performance is often opaque. In this paper we have focused on one common but understudied background characteristic – whether a legislator acquired a degree from an elite educational institution – and explored whether the acquisition of such degrees corresponds with observable differences across legislators.”

The results in this paper have large, yet very different, impacts for the political parties.

Download the full paper to discover how the CEL researched this topic.
Read the Paper

Allison Carter is currently the Operations Director for the Center for Effective Lawmaking. She is located at the University of Virginia and is happy to be contacted by anyone wanting to learn more about how we can build a better Congress together.
PrevPreviousWatch: The Role of Experienced Congressional Staff
NextMeet our Faculty Affiliate: Danielle ThomsenNext
Close Menu