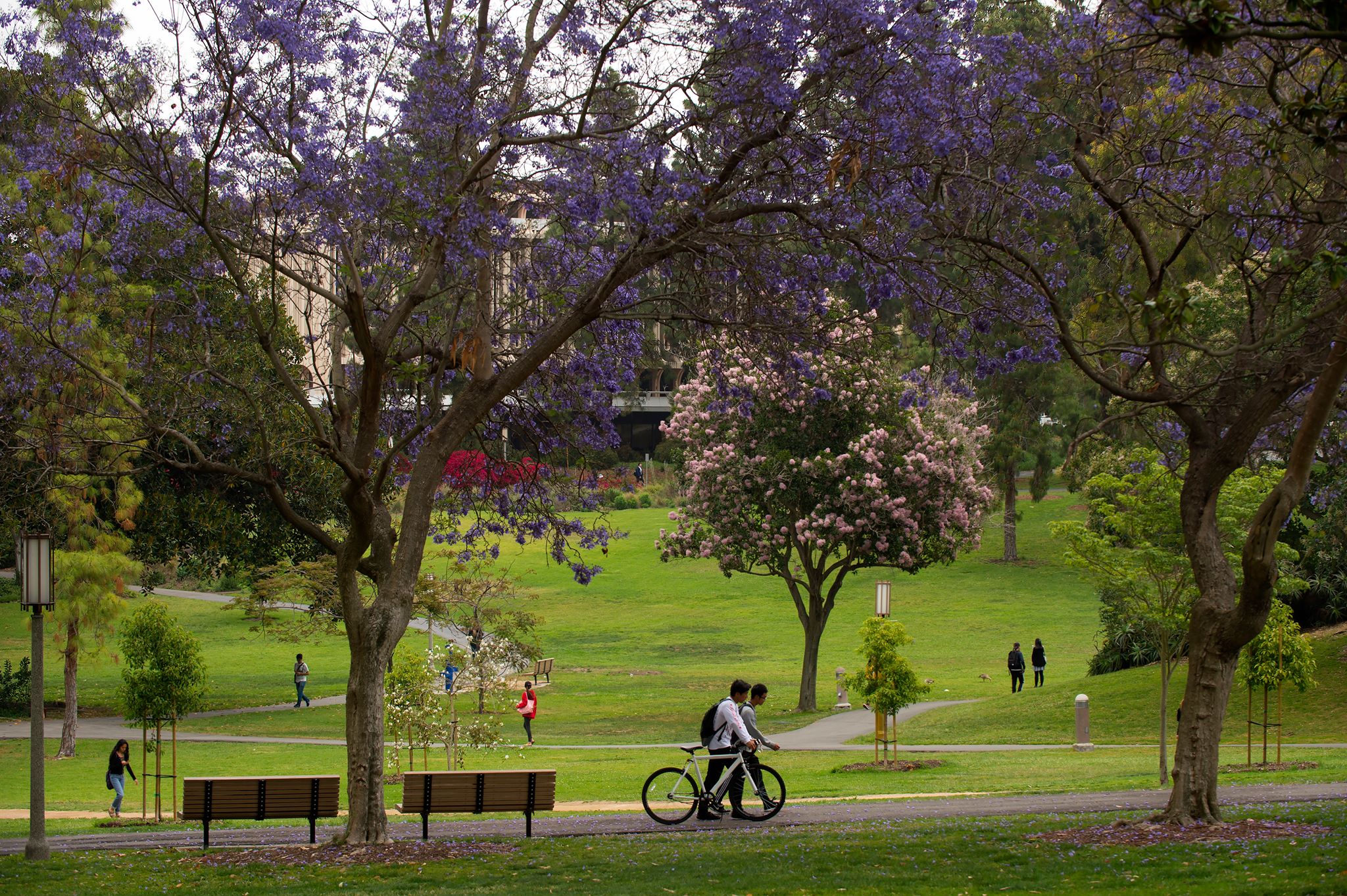 Professor Danielle Thomsen is an Assistant Professor of Political Science at the  University of California, Irvine. Her research and writings have been an integral part of progressing the CEL’s portfolio. 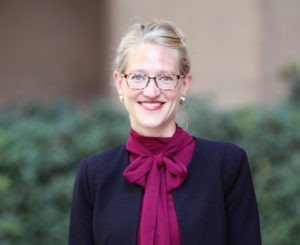 Previously an Assistant Professor at Syracuse University, she also worked as a research scholar at the Center for the Study of Democratic Politics at Princeton University during the 2018-2019 academic year. Her research focuses on American politics, the U.S. Congress, and gender and politics. She is the author of Opting Out of Congress: Partisan Polarization and the Decline of Moderate Candidates. Her articles have appeared in the Journal of Politics, Legislative Studies Quarterly, Political Behavior, Political Research Quarterly, and State Politics & Policy Quarterly.

The CEL recently spoke with Professor Thomsen to discuss her research, where her interests stem from, and where she hopes to have an impact with her work.

What have you been working on?

I’m also looking at other related questions like why some people drop out of congressional elections. What are the factors that shape why some candidates stay in the race and others decide to exit? All of these questions are rooted in a common interest in trying to understand the choices that voters have, and whether these choices are living up to the democratic ideals in a way that we would hope.

I also just published a new paper on women’s representation, specifically from the pipeline angle. A lot of leading research on gender and politics has suggested that women are underrepresented in office because women have lower levels of political ambition than men and that they’re less likely to run for office than men. But we shift the focus to look at who is eligible to run and the makeup of the pipelines to office. We look at three different pools of candidates. We look at state legislators in the traditional pipeline to higher office; we look at candidates who are named as possible candidates in media coverage in newspapers; and then we use a pool of 400,000 lawyer-donors to look at the gender skew in the pipeline. We look at the number of men and women across these pools and ask, first, what are their actual rates of entry and, second, how much more likely to run would women need to be to match the number of men.

How do these projects relate to your main areas of research?

I have two main areas of research. The first is the rise in partisan polarization in Congress, particularly through a lens of candidate entry. In the past, polarization scholars have really used two main ways of thinking about the rise in partisan polarization in Congress. One is through changes in the mass public: How have American voters, party activists, and donors changed over time? The second way is through changes in the powers of party leaders over time: How have they gained more power to control committee assignments and shape the legislative agenda?

My research instead looks at partisan polarization through the lens of who runs for Congress in the first place. This is the central question in my book, and the main finding is that ideological moderates– conservative Democrats and liberal Republicans–are less likely to run for Congress than those at the extremes. I look at the decision to run for higher office among state legislators—those in the traditional pipeline or pathway to Congress—I find the state legislators in the middle are much less likely to run for higher office than those at the extremes.

I look at this question mostly through the lens of who runs for Congress and the rise in partisan polarization. The Republican women who were in office in the ‘80s, and ‘90s, and early 2000s were more likely to be moderates than their Democratic colleagues. The rightward shift of the Republican Party disproportionately cut the ground out from Republican women in office, and there is a dearth of conservative women in the traditional pipelines to higher office who could take their place.

What have been some of your most significant and/or surprising findings in your research?

An important finding from my book is that moderates are less likely to run for office. It shifts the academic focus away from changes in voters and the public and shines a light on a pretty simple fact: if no moderates are willing to run for office, it is very difficult to see how the gap between the parties is going to diminish anytime soon. If the only candidates who are presented to voters are liberal Democrats and conservative Republicans, it seems that the clearest path forward is that of continued or growing polarization. I think that has important implications for where Congress is likely to head in the future.

One of the more surprising things I found was the lack of district variation in whether moderates are running. I looked at more conservative districts, more liberal districts, and districts with more conservative Republican and liberal Democratic partisans. I looked at open seats and seats that were more competitive. Across the board, moderates aren’t really running anywhere. That’s surprising if we think about it from an “all politics is local” point of view, but it is more consistent with a growing nationalization of congressional elections.

What led you to be interested in these particular issues?

I enjoy doing research that both speaks to debates in political science and has practical implications for our understanding of American politics. My research engages with larger questions about changes in legislative representation and the rise in partisan polarization, which is something that both academics and non-academics care about. Questions about women’s representation are similarly of interest to political scientists and political observers alike.

This is one reason I appreciate being affiliated with the Center for Effective Lawmaking as well. The Center is very active in academic research, but it also has one foot in the policy sphere and tries to use its findings to improve congressional performance. I think this is a really unique and valuable contribution of the Center.

What inspired you to get involved with the CEL’s work and what impact do you hope to have with your research?

The Center for Effective Lawmaking is more important than ever. Congress is widely perceived by the public as not being able to get things done. One fact that always surprises my students is that congressional approval fell below 20% only twice before the early 2000s, but since then, congressional approval has for the most part stayed below 20%. The public is not overwhelmingly satisfied with congressional performance, and we can use historical data to show that the public is less satisfied than they used to be.

The Center is doing a huge service by providing important data on differences in legislator activity so that both members of Congress and the public are aware of variation in effectiveness across lawmakers. The Center has become a part of the national dialogue on congressional performance and capacity, and I’m grateful to be affiliated with the Center and the scholars who are working there.

With respect to the impact that I hope to have with my research, there’s been a resurgence of academic interest in who runs for political office. Newly available data and methods have opened up a variety of opportunities to study candidates and elections as well. My research examines candidate emergence through a variety of lenses: partisan polarization, women’s representation, and the quality of competition more generally. I hope that some of the work I’ve done contributes to the academic literatures on these various topics and to the broader public’s knowledge about these questions too. 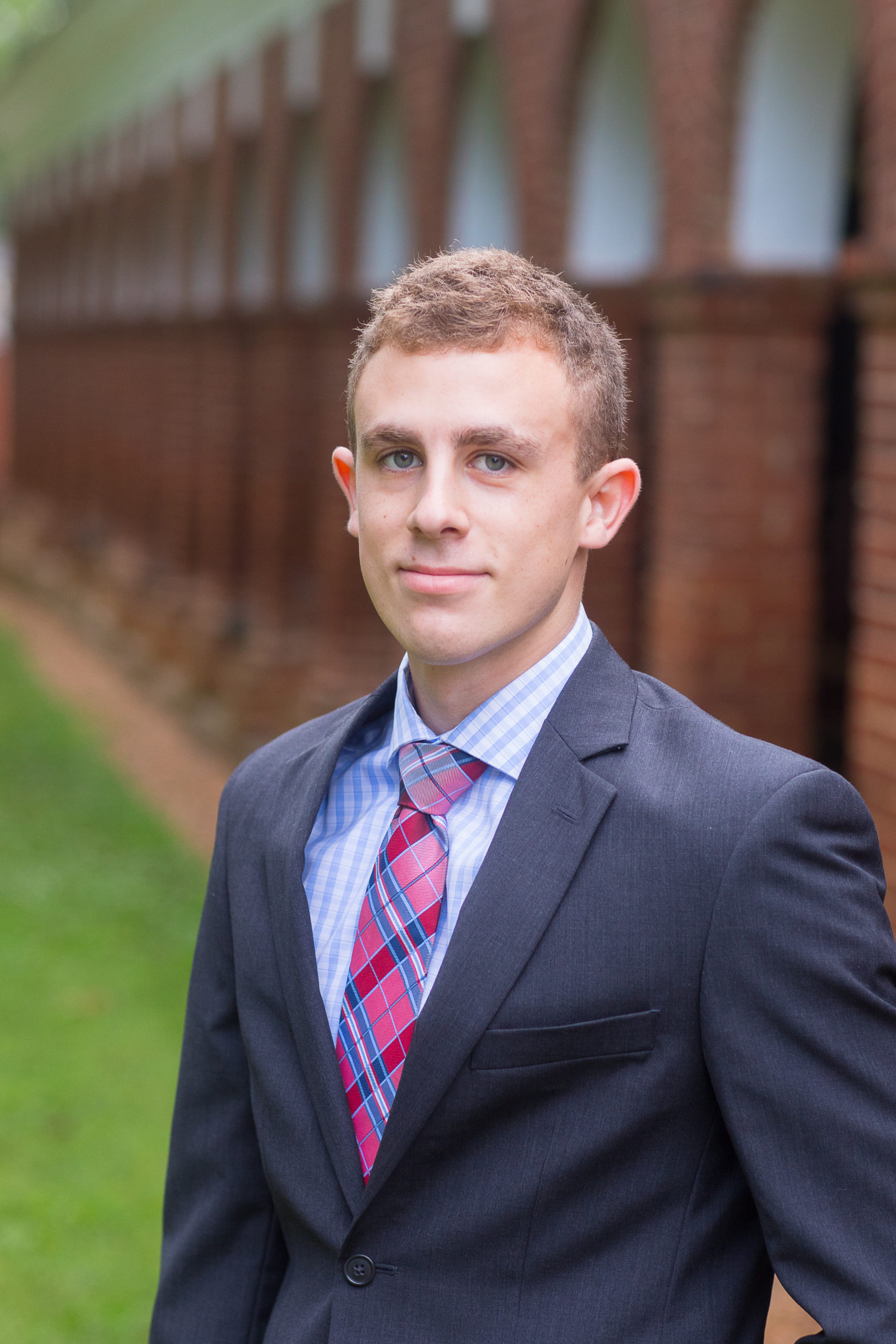 Benjamin Feldman recently completed his B.S.Ed. in Kinesiology at University of Virginia’s Curry School of Education and Human Development, and he is currently a MPP candidate at the Batten School of Leadership and Public Policy. His areas of policy interest include global development policy and public health policy, specifically social insurance and welfare. Upon his graduation from the Batten School, Benjamin would like to do public health or global development policy analysis. Before joining the CEL team, Benjamin interned at the Syrian Archive, a Berlin-based NGO, conducting open-source investigations and verifying incidents of human rights violations in the Syrian conflict.
PrevPreviousElite Education and Legislative Behavior in the U.S. Congress
NextWomen’s Issues and Their Fates in CongressNext
Close Menu