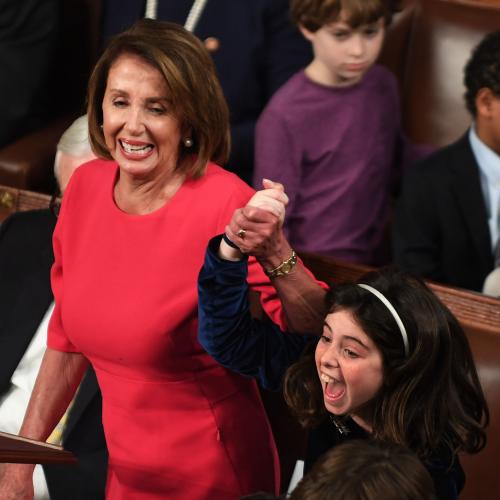 Women’s Issues and Their Fates in Congress

Women's Issues and Their Fates in Congress

It is no surprise to voters that bills addressing the classically considered “women’s issues” are more likely to be introduced by female members of Congress. Yet, bills on such issues are half as likely as other bills to be passed into law. Beyond that fact, CEL research has revealed a further surprising and disheartening finding. The likelihood of passage of “women’s issues” legislation drops in half yet again if the women’s issue bills are sponsored by women themselves. If men sponsor the legislation, the probability of success rises. What accounts for this dynamic?

The Center for Effective Lawmaking recently published new research about women’s issues and their fate in Congress, especially when proposed by female representatives. The CEL studied 151,824 House bills sponsored from 1973 to 2014 to determine which subjects were more often sponsored by congresswomen than congressmen, and examined the subsequent success rates of these bills. The topics selected as traditionally viewed “women’s issues” were: Civil Rights & Liberties; Education; Health; Housing & Community Development; Labor, Employment & Immigration; and Law, Crime & Family.

Prior research suggests that both male and female representatives see congresswomen as better equipped to develop policy on women’s issues and, therefore, should take the lead on sponsoring these bills. However, the CEL has found that men are more successful than women in passing legislation in each of the studied topics. While about 4% of bills proposed in Congress become law, this number drops to 2% for bills related to women’s issues. When these bills are sponsored by women in Congress, their success rate further falls to just 1% of bills becoming law.

This research explores the implications of this legislative specialization among congresswomen and provides crucial insight into how policies in these particular issue areas may be advanced and considered.

“The proposals of women in general (and for women’s issues specifically) are systematically dismissed and disregarded throughout the legislative process, relative to those of men,” co-authors Craig Volden, Alan E. Wiseman and Dana E. Wittmer state. “While these findings are compelling in their own right, they also raise several important questions for understanding the future of women’s issues in Congress.” 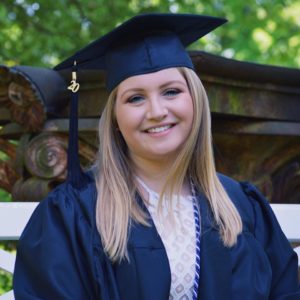 Bridget Rizzo is from Winchester, VA and received a BA in Government with a Minor in Spanish from the University of Virginia in May 2020. Bridget is entering her second year as an Accelerated Master of Public Policy candidate at the Frank Batten School of Leadership and Public Policy, and represents the Batten School on the university’s Honor Committee. Her policy areas of interest include civil rights advocacy, criminal justice reform, and the politics of identity. Bridget has served as a Senior Fellow at Democracy Summer PAC, an organization founded by Congressman Jamie Raskin to train high school and college students in grassroots organizing and campaigning. In her free time, Bridget volunteers at the Charlottesville-Albemarle SPCA as a dog walker. After obtaining her MPP, Bridget hopes to work in the nonprofit sector in Washington, DC and to eventually attend law school.
PrevPreviousMeet our Faculty Affiliate: Danielle Thomsen
NextExperienced Legislative Staff Crucial to Making a Difference on the HillNext
Close Menu