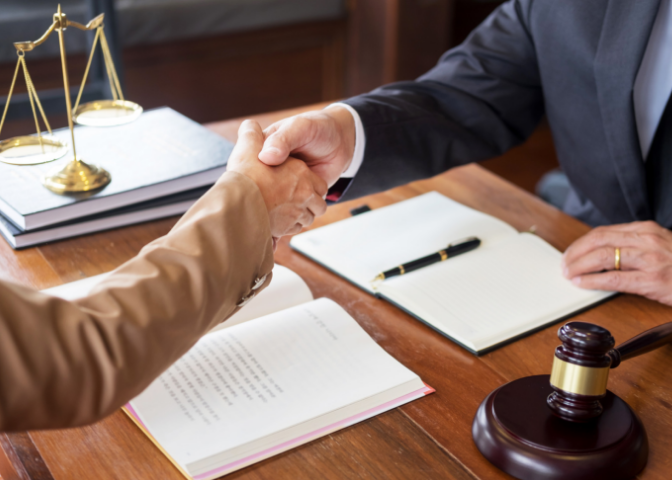 As Congress prepares to go into recess, it is an opportunity reflect upon the legislative work completed thus far in the 116th Congress. Additionally, with many initiatives and reforms facing Congress upon their return, lawmakers still have a lot of work ahead of them upon their return in September.

While it can feel to voters as though progress on the Hill is slow or even nonexistent, we believe reports of the death of congressional lawmaking have been greatly exaggerated. Public discourse tends to focus on the most contentious and hard-to-solve issues, while missing smaller successes.

Lawmaking in Congress is certainly affected by political polarization, which appears to be driving gridlock today. But in America we’ve seen contentious politics before. What matters for overcoming political divides and reaching new compromises is whether members of Congress resist the temptation to merely score political points and instead play their more important role as lawmakers.

We study lawmaking in the House of Representatives and the Senate over the last 40 years and score the effectiveness of every member. These Legislative Effectiveness Scores are based on how far representatives’ proposals move through the lawmaking process and on the importance of those proposals.

These scores shed new light on the workings of Congress, and there is hope. We have been able to identify highly effective lawmakers who have brought about major policy change. And tracking their lawmaking habits offers a recipe for future success. If lawmakers can adopt these habits, Congress can become more effective at moving forward the legislation that their constituents want.

Habits 1 and 2 point to the virtues of specialization and perseverance. With any proposed bill having less than a 4 percent chance of becoming law, members must be determined to overcome such steep odds. Consider Rep. Tom Lantos (D-Calif.), who escaped Nazi forced-labor camps and dedicated his congressional career to fighting human rights abuses worldwide. Or Rep. Don Young (R-Alaska), who focuses like a laser on the needs of his constituents. Both found the motivation to use the privilege of office-holding for a higher purpose.

Habit 3: Be entrepreneurial with positions of institutional power.

Habit 3 points to the use of committee and leadership positions to advance policymaking agendas, such as when Rep. Henry A. Waxman (D-Calif.) repeatedly reformed health policies as a key subcommittee chairman.

Habit 4: Be open to compromise, even with those who are not natural allies.

Habit 5: Cultivate a broad set of allies, even beyond Congress.

Habits 4 and 5 point to compromise and are found among lawmakers across the political spectrum. Despite opposing underlying ideologies, effective lawmakers know that nothing in Congress can be accomplished alone, without building coalitions across the ideological divide, across parties, and across branches of government.

For example, with Democrats regaining control of the Senate (along with the House) during President Reagan’s final two years, Rep. Hamilton Fish (R-N.Y.) needed to bridge the ideological divide between Reagan and Sen. Edward M.  Kennedy. By making sure both sides won on the issues they cared the most about, Fish helped secure passage of the Fair Housing Act Amendments of 1988, and later played a key role in the Americans with Disabilities Act.

We can also see recent examples of how compromise and cultivating a broad set of allies can determine a lawmaker’s effectiveness. As shared in our article Highlights from the New 115th Congress:

Topping the list is Sen. Amy Klobuchar, both a minority-party woman and a Senator up for reelection.  Klobuchar’s high LES places her fifth among all lawmakers in the Senate, when including those privileged enough to be in the majority party as well.  Although the Senate is a more egalitarian institution than the House, such a performance among minority-party members is quite rare.  Indeed, no minority-party Senator has scored in the overall top five since the Senate switched party control midway through the 107th Congress (2001-02), leaving the classification of minority-party status somewhat uncertain.  Outside of that Congress, the only other instance of a minority-party Senator scoring among the overall top five on the LES since the start of our data in 1973 was recently departed Sen. John McCain scoring fifth in the 103rd Congress (1993-94).

Sen. Klobuchar put forward 69 pieces of legislation in the 115th Congress, eight of which passed the Senate and four of which became law (compared to an average of 42 bills, 2 passing the Senate, and less than one becoming law among other minority-party Senators).  Her proposals ranged across numerous policy areas, finding their way to nearly every standing committee in the Senate.  Her legislative accomplishments include laws designed to improve telecommunications call quality in rural areas, to fight human trafficking, and to add protections against sexual harassment to the Congressional Accountability Act of 1995.

Although these five habits of highly effective lawmakers may sound intuitive, it is surprising how many members of Congress neglect them, and amazing just how useful these habits are for those who embrace them.

Allison Carter is currently the Operations Director for the Center for Effective Lawmaking. She is located at the University of Virginia and is happy to be contacted by anyone wanting to learn more about how we can build a better Congress together.
PrevPreviousInside the 2nd Annual Research Conference at the Center for Effective Lawmaking
Next2018-2019 Annual Report Now AvailableNext
Close Menu