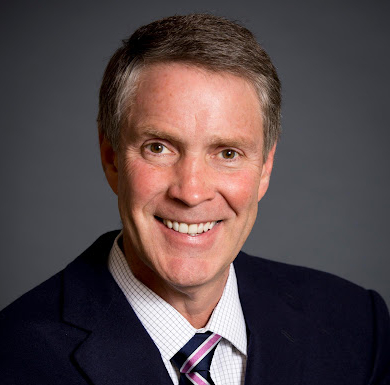 A Conversation with Senator Bill Frist: The Keys to Effective Lawmaking in Turbulent Times

A Conversation with Senator Bill Frist: The Keys to Effective Lawmaking in Turbulent Times

On December 7, 2021, the Center for Effective Lawmaking partnered with Vanderbilt University’s Vanderbilt Project on Unity and American Democracy to host a conversation with former Senate majority leader Bill Frist.

A panel of experts tackled the issue of effective lawmaking in today’s landscape during a virtual discussion entitled, “The Keys to Effective Lawmaking in Turbulent Times.”

In today’s polarized U.S. Congress, the lack of bipartisanship often prevents opportunities to enact meaningful legislation. What can lawmakers do differently to work more effectively across the aisle? And how can voters play an active role to ensure that their voices are heard by their congressional members? These questions, and more, were discussed by CEL Co-Directors Craig Volden and Alan E. Wiseman, and Senator Frist.

Former Senator Bill Frist represented Tennessee as a U.S. senator from 1994 to 2006, including as Senate majority leader during his last four years in Congress. Frist helped write health legislation as a member of both the health and finance committees in the Senate. A nationally acclaimed heart and lung transplant surgeon, he serves as an adjunct professor of cardiac surgery at Vanderbilt University School of Medicine and is co-chair of the Health Project at the Bipartisan Policy Center.

Watch the conversation in its entirety below:

Allison Carter is currently the Operations Director for the Center for Effective Lawmaking. She is located at the University of Virginia and is happy to be contacted by anyone wanting to learn more about how we can build a better Congress together.
PrevPreviousCEL’s Inaugural Award for Best Publication
NextThe Gender Gap in Political AmbitionNext
Close Menu