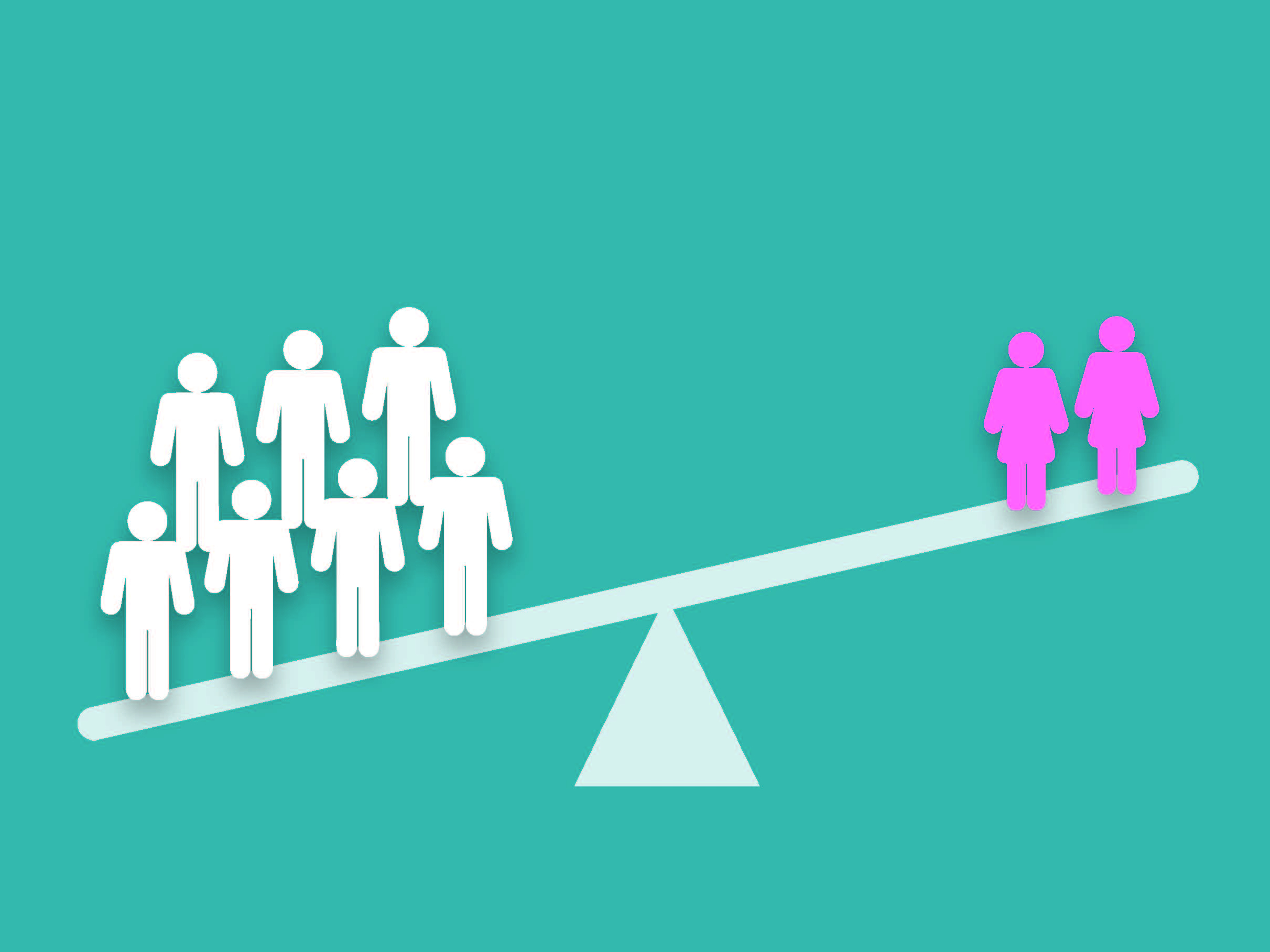 The Gender Gap in Political Ambition

The Gender Gap in Political Ambition

In a new report just released, Center for Effective Lawmaking Faculty Affiliate Jennifer Lawless and her co-author, Richard Fox, find that the gender gap in political ambition endures. Despite the number of women serving in Congress doubling in the past twenty years, the views that potential women candidates hold about electoral politics and their own political aspirations don’t seem to have moved. This can be seen in the report assessing political ambition.

According to Lawless, “Men continue to be much more interested than women in running for elective office.”

In fact, among potential candidates, men are twice as likely as women to express an interest in running for legislative office, at either the state or national level. This gender gap in political ambition has held steady for decades, and holds regardless of party affiliation, profession, income, and parental status.

The reasons for this, as well as the ramifications, are shared in ten graphs published in the report, “The Gender Gap and Political Ambition.” There are many factors the co-authors highlight as contributing to this gap, but one reason is women are three times as likely as men to be deterred by negative perceptions of campaign activities, such as dealing with the press and experiencing a loss of privacy. Additionally, women were more than three times as likely as men to view themselves as “not qualified at all,” despite identical credentials. And, finally, women remain much less likely to be recruited by political activists, party leaders, and other elected officials.

The authors of the report conclude that women – even those who are highly educated, well-credentialed, and politically engaged – often do not see themselves as candidates, even as men do.

“Until women are just as likely as men to consider running for office,” Lawless states, “then we really haven’t achieved full inclusion in the political system.”

Read the full report “The Gender Gap in Political Ambition: Everything You Need to Know in 10 Charts” online.

Allison Carter is currently the Operations Director for the Center for Effective Lawmaking. She is located at the University of Virginia and is happy to be contacted by anyone wanting to learn more about how we can build a better Congress together.
PrevPreviousA Conversation with Senator Bill Frist: The Keys to Effective Lawmaking in Turbulent Times
NextWATCH: A Discussion on the Gender Gap in Political AmbitionNext
Close Menu