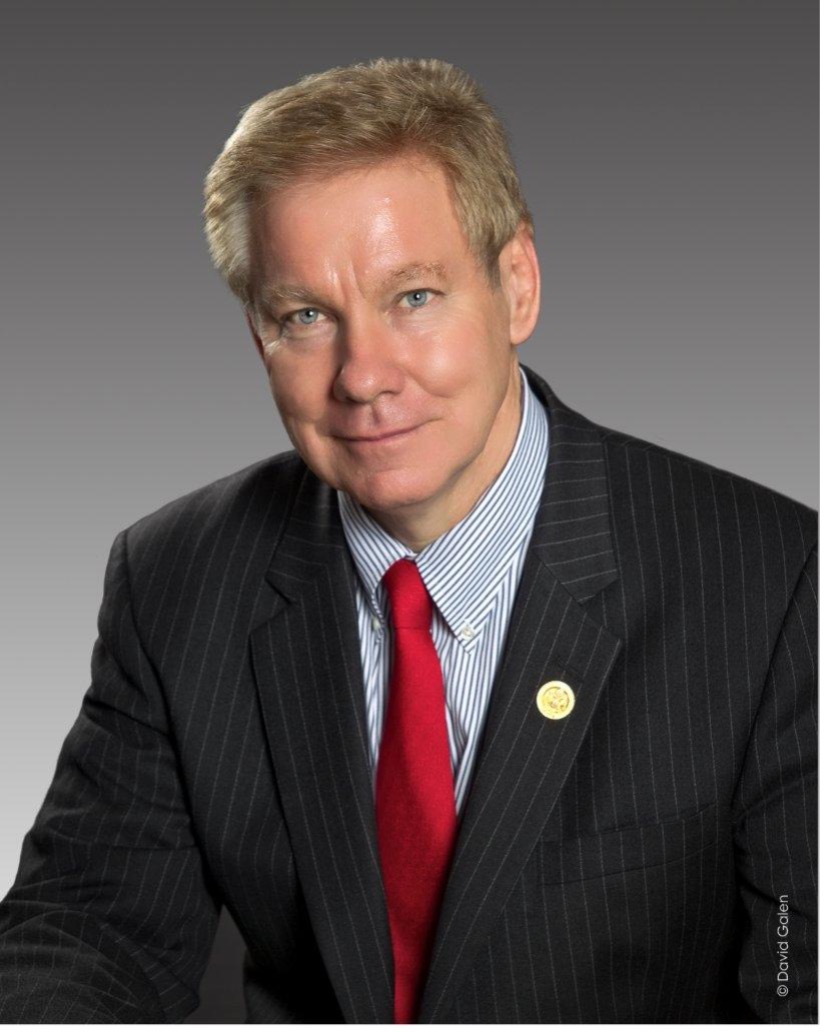 The Center for Effective Lawmaking is excited to welcome Congressman Tom Davis to our Board of Advisors.

Davis served seven terms in the United States House of Representatives from 1995-2008. He served as chairman of both the Committee on Oversight and Government Reform, where he led a number of high-profile investigations, and the National Republican Congressional Committee (NRCC). When he joined Congress, he was the first freshman representative in 50 years to hold a subcommittee chairmanship, taking the gavel of the Subcommittee on the District of Columbia. In addition, he was a chief author of more than 100 pieces of legislation that became law and presided over 150 hearings and investigations culminating in reports which included Hurricane Katrina, steroid use in professional baseball and contracting in Iraq. Before his time in Congress, Davis served as a supervisor on the Fairfax County (VA) Board of Supervisors and as the board chairman.

Davis is now a Partner at the law firm Holland & Knight. He served as Rector (chairman of the Board of Visitors) at George Mason University, where he is also a distinguished professor of Public Policy at the Schar School of Policy and Government. In addition, Davis is a frequent speaker to trade associations, academia and corporations on the workings of Congress and the political environment, and he has traveled to various countries to speak to heads of state about the workings of democracy. He received his J.D. from the University of Virginia School of Law and his B.A. from Amherst College (cum laude).

We look forward to working closely with the Congressman and engaging with his expertise in the field. 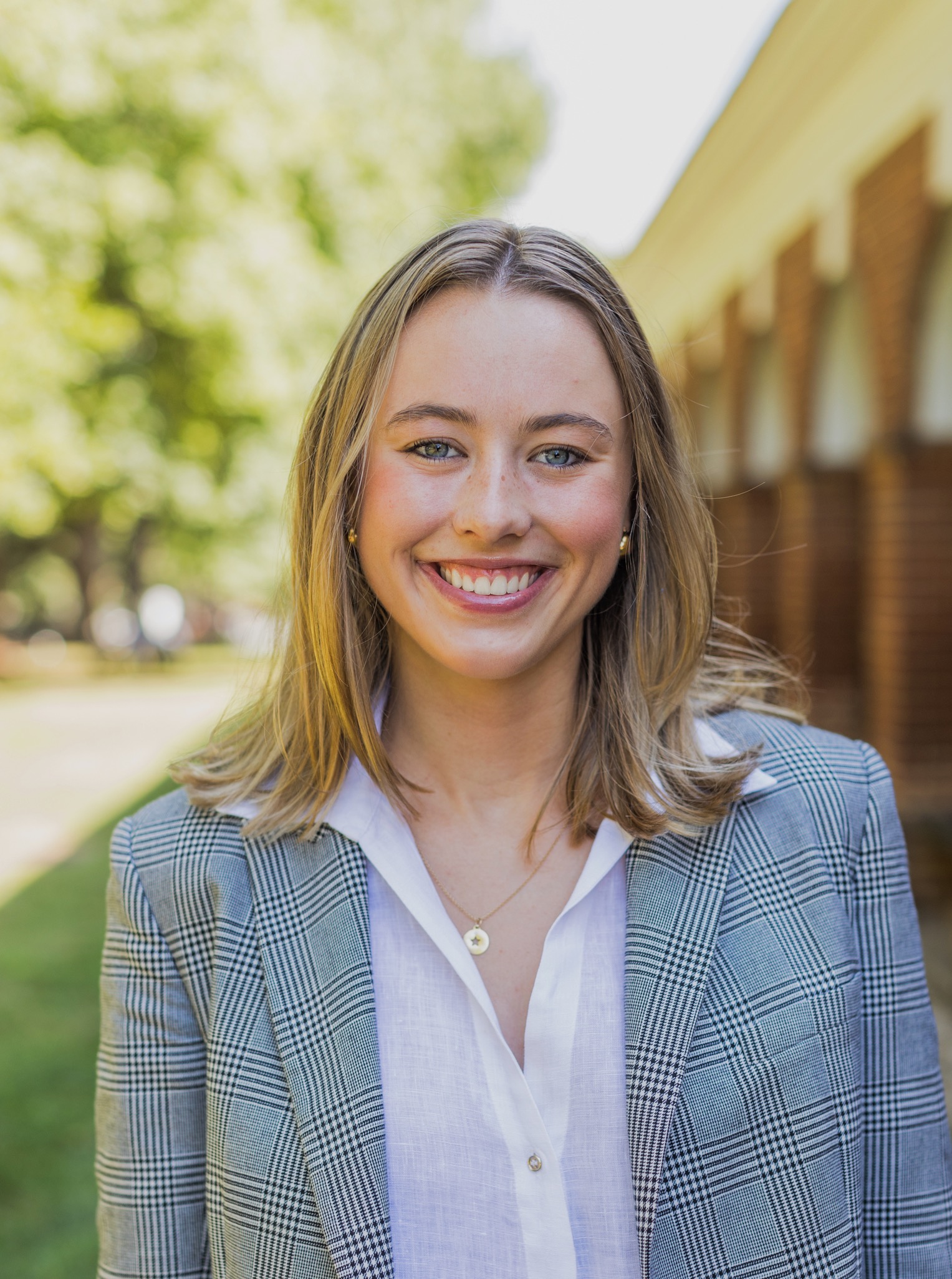 Lyla Denny is a 3rd-year student at the Batten School of Leadership and Public Policy and is serving as a Fall Intern for the Center for Effective Lawmaking.
PrevPreviousInside the Stennis Center Retreat
Close Menu