Inside the Stennis Center Retreat

Inside the Stennis Center Retreat

Last week, the Center for Effective Lawmaking co-hosted a retreat with the Stennis Center for Public Service, a federal, bipartisan legislative branch agency established by the U.S. Congress to provide a variety of public service programs and development opportunities.  The purpose of the retreat was to commemorate the Stennis Congressional Staff Fellows Program, a bipartisan, bicameral leadership development program for senior-level staff members of Congress, which was concluding the two-year program for the cohort who served during the 117th Congress. Taking place in Charlottesville with the support of the Frank Batten School of Leadership and Public Policy and others at the University of Virginia, the retreat allowed the Fellows to interact with UVA students and faculty to talk about their time in Congress and discussing what they had learned over the last two years with the program.

On Thursday evening, the UVA and Stennis groups gathered for a reception at the Vault Virginia in the heart of Downtown Charlottesville. Students who have aspirations to work on Capitol Hill engaged in thoughtful conversations with those in the  Stennis Program, inquiring about their individual roles and what advice they had for those who seek to follow a similar career. This was followed later in the evening by a dinner at The Bradbury. Former Congressman and Chairman of the Board at Stennis, Gregg Harper, gave the keynotes address, highlighting the importance of being bipartisan and forming friendships with people who think differently than oneself. The students ate dinner alongside the Fellows and further engaged in pleasant anecdotes on how they began their careers and what important lessons they learned along the way. 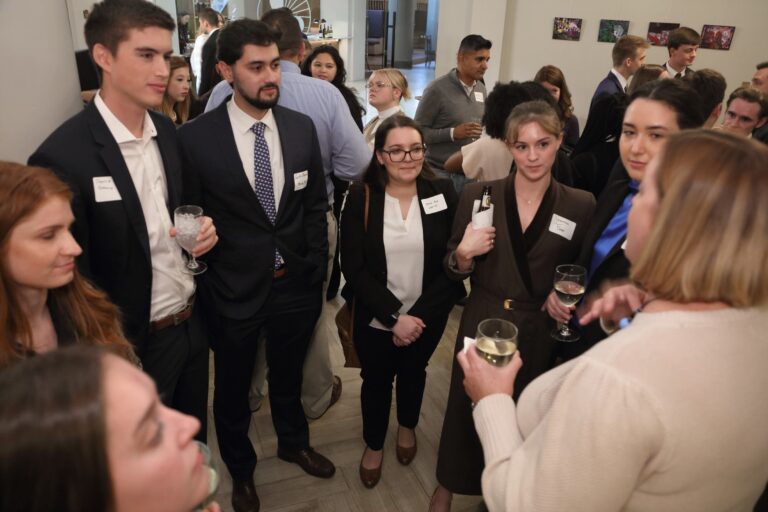 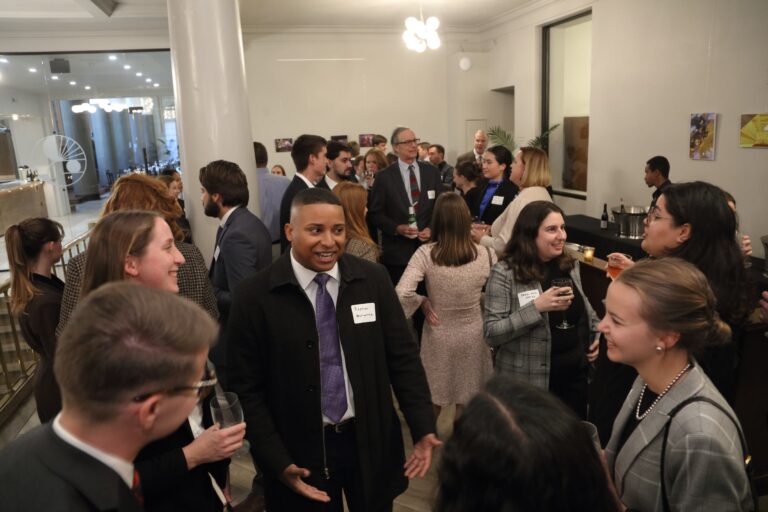 On Friday morning, the Stennis Fellows met in the Rotunda at UVA where CEL Co-Directors Craig Volden and Alan Wiseman gave a lecture on the work of the CEL and the best practices for being an effective lawmaker. The Fellows provided feedback based on their own experiences, which was valuable for the Co-Directors as they seek to expand and update the research put out by the CEL. The Fellows then engaged in a presentation given by UVA professor Rachel Augustine Potter, who spoke about the creation of regulations within federal institutions. Afterwards, the Fellows took part in activities (which continued into Saturday) to wrap up their program and summarize the lessons they learned during the retreat and throughout their time with Stennis. 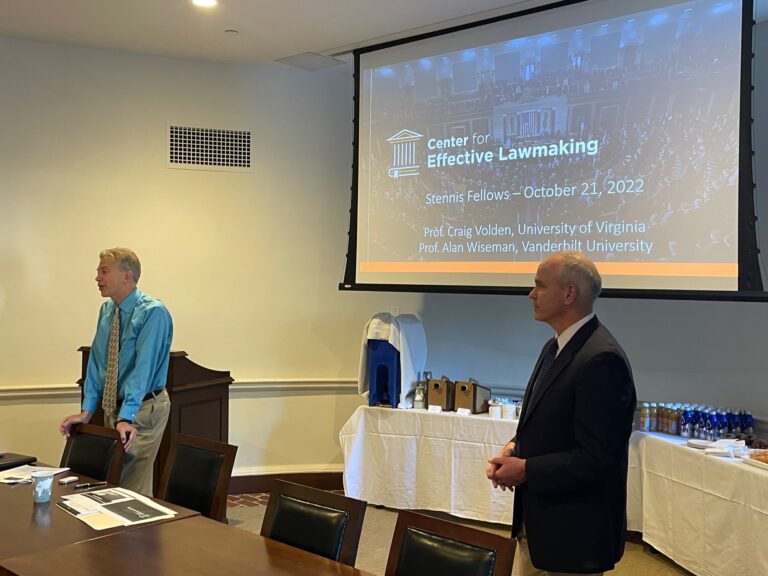 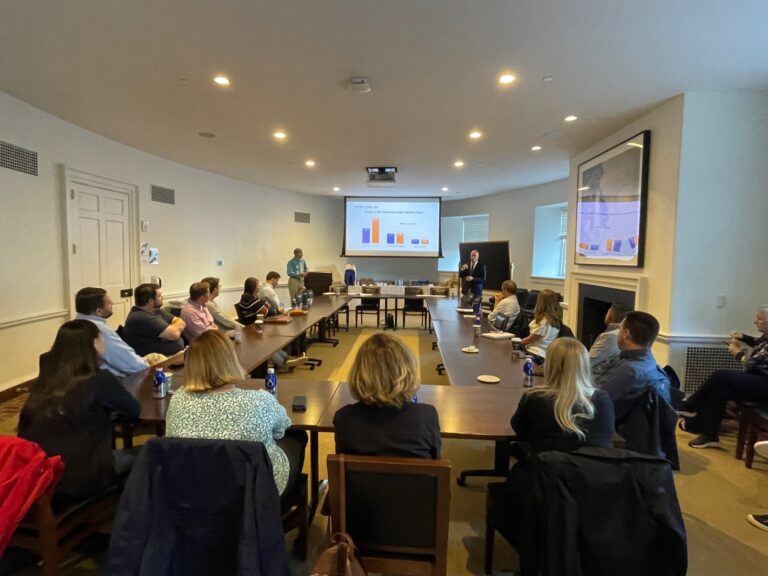 The Center for Effective Lawmaking was proud to co-host the event and is thankful to all those at Stennis and UVA for making it possible. We look forward to working with Stennis as a partner in helping Congressional staff reach their full potential and inspiring future generations of leaders. 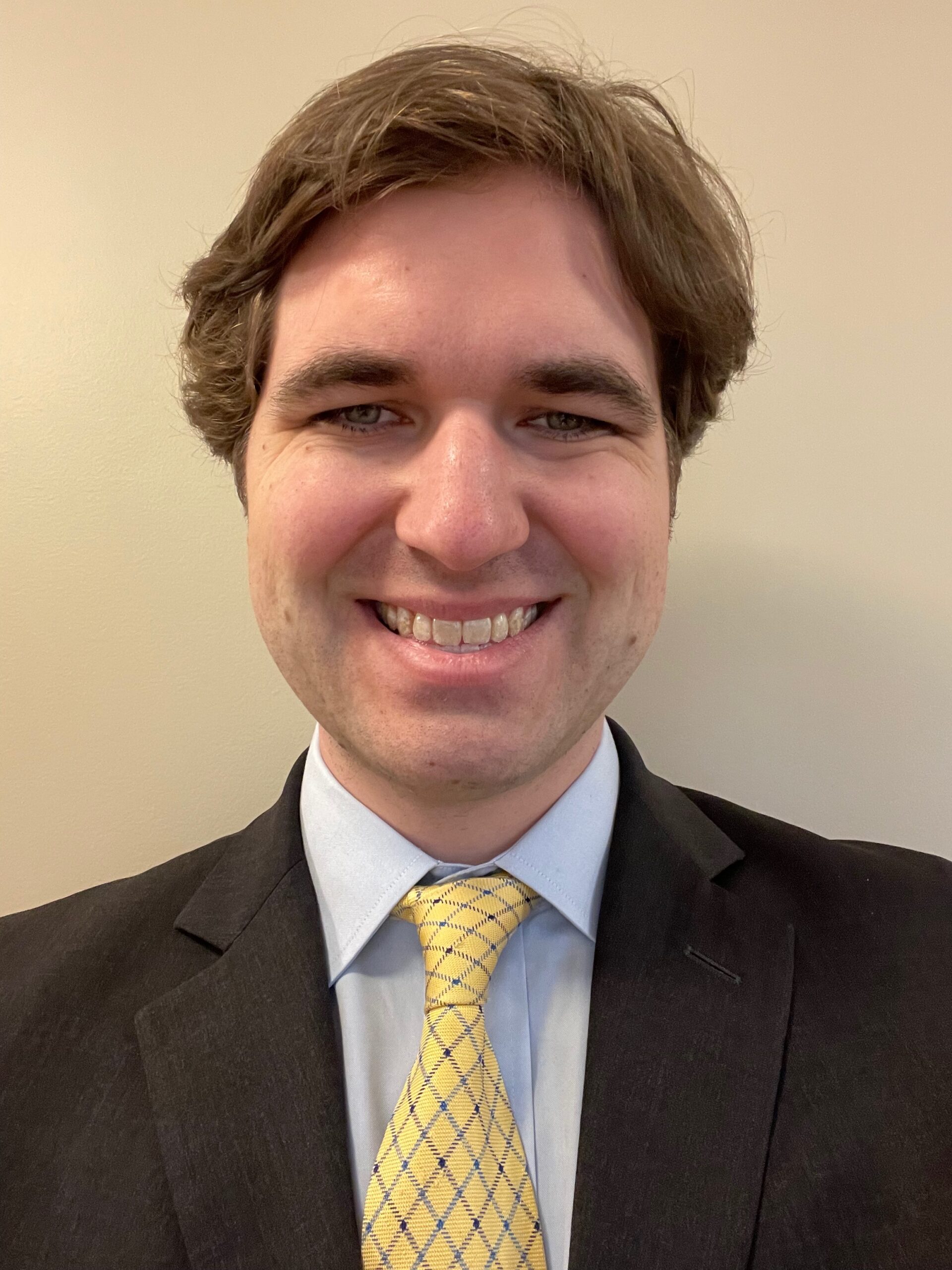