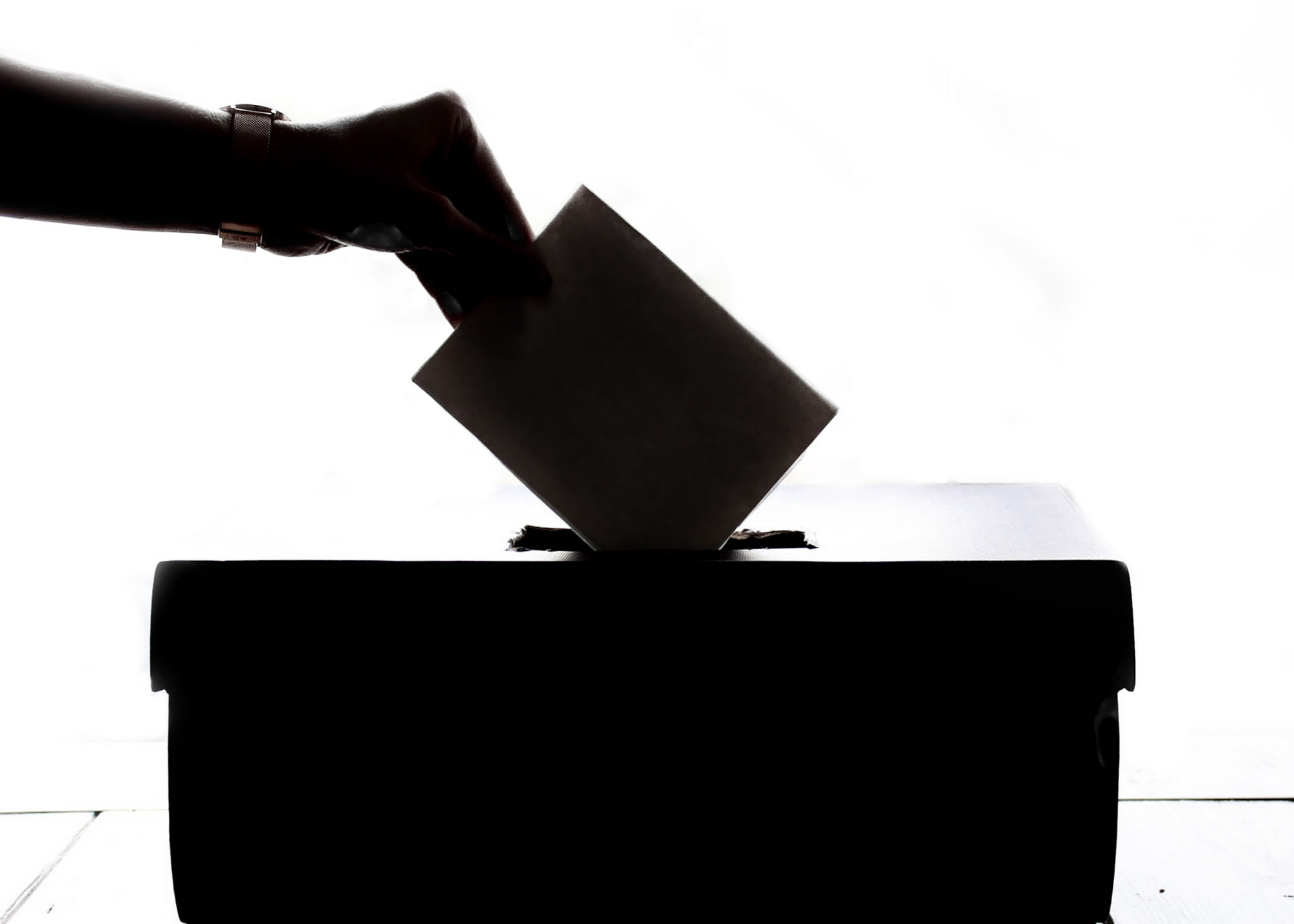 The Center for Effective Lawmaking (“CEL”) conducted an in-depth study to explore whether lawmakers in Congress are rewarded in primary elections for their effectiveness. Do effective members win at a greater rate during this time of the electoral cycle? Can they ward off challengers?

The answer, for the first time, is clear. And it has obvious impacts on how lawmakers considering reelection should use their time in Congress.

Looking at congressional primaries data from 1980-2016 allowed CEL researchers to remove partisan cues and focus on a voting body which was highly knowledgeable and active. As reflected in current news, primary elections are where voters are most likely to know, and potentially vote based on, the ability of their representatives to deliver on legislation. However, before now, research on electoral success as related to legislative effectiveness was murky at best.

But the CEL has now clearly established that there are correlations between a representative’s effectiveness and their likeliness to be successful in their party’s primary.

Allison Carter is currently the Operations Director for the Center for Effective Lawmaking. She is located at the University of Virginia and is happy to be contacted by anyone wanting to learn more about how we can build a better Congress together.
PrevPreviousWatch: Jamelle Bouie on Super Tuesday, Presidential Elections and Debates
NextMeet our Faculty Affiliate: Laurel Harbridge-YongNext
Close Menu