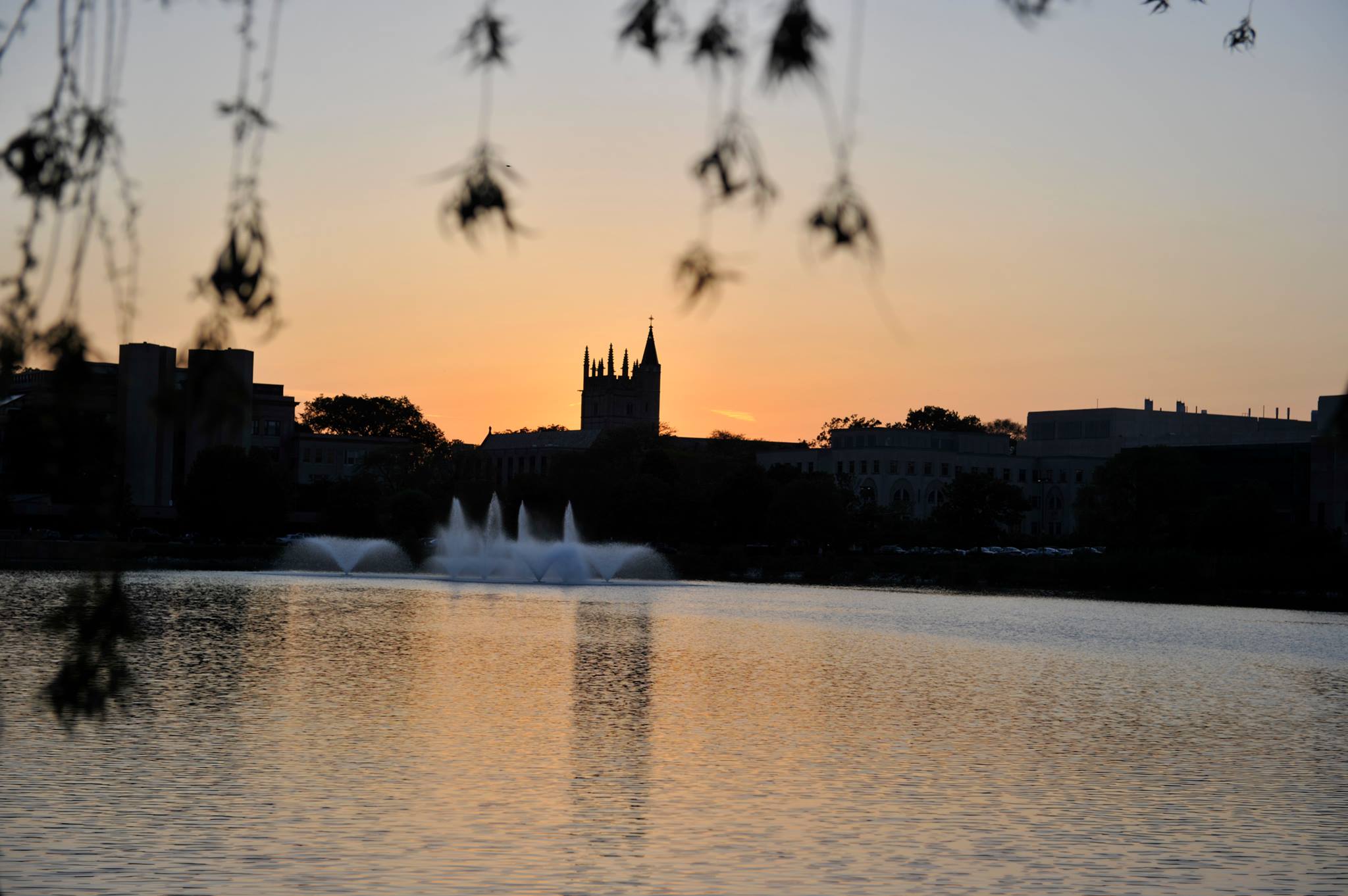 Center for Effective Lawmaking faculty affiliate Laurel Harbridge-Yong is an Associate Professor at Northwestern University’s Department of Political Science and a Faculty Fellow at the Institute for Policy Research who focuses on partisan conflict in politics. As Americans tune in to politics today, it is clear that the work Professor Harbridge-Yong is doing is more important than ever.

Professor Harbridge-Yong’s teaching and research focuses on partisan conflict and, specifically, on the lack of bipartisan agreement and compromise in American politics. Her latest book with Sarah Anderson and Daniel Butler, Rejecting Compromise, highlights key electoral motives underlying polarization and offers a solution-oriented approach to improve the likelihood of legislative compromise.

Clearly there is a need for study of this subject, and Professor Harbridge-Yong’s research has been supported by the National Science Foundation’s Time Sharing Experiments in the Social Sciences (TESS), the Social Science Research Council, and the Dirksen Congressional Center. In addition, she is actively engaged with workshops at her home institution, including those in Political Science, the Institute for Policy Research, and a joint Political Science and Sociology workshop on applied quantitative methods.

The CEL recently caught up with Professor Harbridge-Yong to talk about her research in the legislative effectiveness field and thoughts on the current state of American politics.

Q: What is your most current research project?
A:  One project that I just wrapped up is a book that just came out within the last month with co-authors Sarah Anderson and Daniel Butler. This is a project that looks at why legislators reject a compromise that gives them part of what they want on policy but does not get them all the way to what they want. If we think about our general expectations, if you wanted $10 and someone offered you $5, it would be in your interest to take the $5 rather than get nothing.

Therefore, we wanted to know why legislators sometimes reject these kinds of compromises, which we call “half-loaf compromises.” As in, they want the “whole-loaf” so they reject the “half-loaf.” In our studies, we looked at both the US Congress and state legislators and focused on legislators’ perceptions. We found the most important reason for rejecting compromise was their belief that voters would punish them for compromise, particularly primary voters.

Q: What areas of research do you specialize in? Or what research are you most known for?
A: Areas where I try to define myself as an expert are bipartisanship in Congress as well as the public’s response to it. Within that, some of my work that has had the most citations or academic popularity would be on the public opinion side of things, such as whether the public likes and rewards bipartisanship or not. In general, people like bipartisanship and particularly like Congress as a whole to work together in a bipartisan manner. However, when you think about individual legislators working across the aisle and being bipartisan, strong partisans do not reward it, and in fact, they penalize it. What they want from Congress as a whole is different from what they want from legislators.

Q: In general, what do you love most about what you do?
A: What drew me to the field of political science and what I enjoy about being a faculty member is the ability to explore and understand why things work the way that they do in politics. I enjoy being able to systematically study a topic I am passionate about and understand why we end up with the policy decisions, voting behavior, and the elected officials that we do. I like digging into research and understanding what’s going on, whether it’s the role of institutions or rules, the perceptions or biases of legislators or voters, or other electoral considerations.

Q: What inspired you to go into the field of legislative effectiveness?
A: What drew me to the work that Alan E. Wiseman and Craig Volden are doing with the CEL, including bringing other faculty affiliates on board and getting involved, is that it is a way to make this type of political science research more valuable and accessible to a wider audience. It can make a difference in the way legislators do their job and the way we evaluate legislators. Otherwise, this work would just show up in academic journals and just be read by other political scientists. Therefore, the fact that the CEL is doing so much to make this research accessible to legislators and those covering Congress gives this work a broader public impact rather than just doing scholarship for the sake of scholarship. I think our research in these areas provides a helpful contribution for politicians and journalists alike.

Q: Your research with bipartisanship coincides really well with the study of legislative effectiveness, does it not?
A: Yes! Only under rare constellations of unified control can the majority party push through legislation on their own, so bipartisanship and compromise are important parts of effectively making policy.

Julia Newman is from Knoxville, TN, double majoring in Public Policy and Leadership and Government. Julia’s areas of interest include American political thought, cybersecurity, and international politics. She has a particular interest in migration policy, specifically North American migration patterns as they bear upon Hispanic populations. Julia has interned with the East Tennessee Kidney Foundation and with Congressman Tim Burchett in Tennessee’s 2nd District Office. She has studied at University College of Oxford University in Oxford, England, where she focused on the politics of the European Union. While there, she prepared a term thesis comparing the EU to peer international organizations, including NATO, ASEAN, and the United Nations. After graduation from the Frank Batten School of Leadership and Public Policy, Julia hopes to attend law school or pursue a career in political consulting.
PrevPreviousTurning Legislative Effectiveness into Electoral Success
NextLearn About Effective LawmakingNext
Close Menu