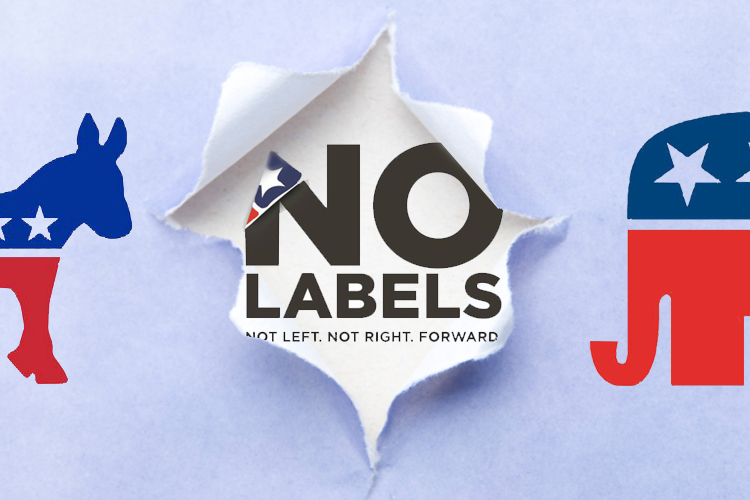 No Labels: A Look at a New Initiative from the Problem Solvers Caucus

No Labels: A Look at a New Initiative from the Problem Solvers Caucus

In an era where intensely partisan politics is the new normal and party rhetoric takes precedent over policy proposals, a coalition of lawmakers formed a caucus challenging the status quo. This group of lawmakers organized themselves in 2017 into the Problem Solvers Caucus, as an offshoot of the political organization No Labels’ effort to create effective bipartisan cooperation among members of Congress. Since No Labels first started its initiative in 2013, the group has advanced a variety of good government solutions, including the No Budget No Pay Act, which was passed in 2013, to prevent members of Congress from receiving a paycheck until they passed the budget.

The Problem Solvers Caucus organized its National Strategic Agenda around four main goals: create 25 million jobs over the next 10 years, secure social security and Medicaid for the next 75 years, balance the budget by 2030, and make America energy secure by 2024.  No Labels and the Center for Effective Lawmaking share a mission: to improve the effectiveness of Congress. In order to disregard labels and focus on lawmaking effectiveness, the caucus polls the general public and legislators to determine which issues have majority support among both political parties and the public, at large. The caucus chooses to support policies if and only if at least 75% of its members support the policy, and at least 51% of both Democratic and Republican members support it, as well. This method ensures that all members’ voices are being heard, and the group accurately represents the will of its members

Most recently, the caucus has been extremely successful at building coalitions to advance its healthcare plan. On July 31st, 2017, The Problem Solvers Caucus introduced the first and only bipartisan healthcare policy solution, to date. Its plan includes making cost-sharing reduction payments mandatory, which would keep insurance premiums affordable for especially impoverished Americans. Additionally, the plan would cover chronic and pre-existing conditions, unburden small businesses, repeal the medical device tax, and allow more flexibility for states to offer different health insurance plans. While this plan has yet to reach a vote in either chamber, it will be fascinating to watch if support for this proposal grows.

Maria is an intern with the Center for Effective Lawmaking.
PrevPreviousA Partisan Congress? Not so Fast.
NextHelpful Tools for Engaged VotersNext
Close Menu