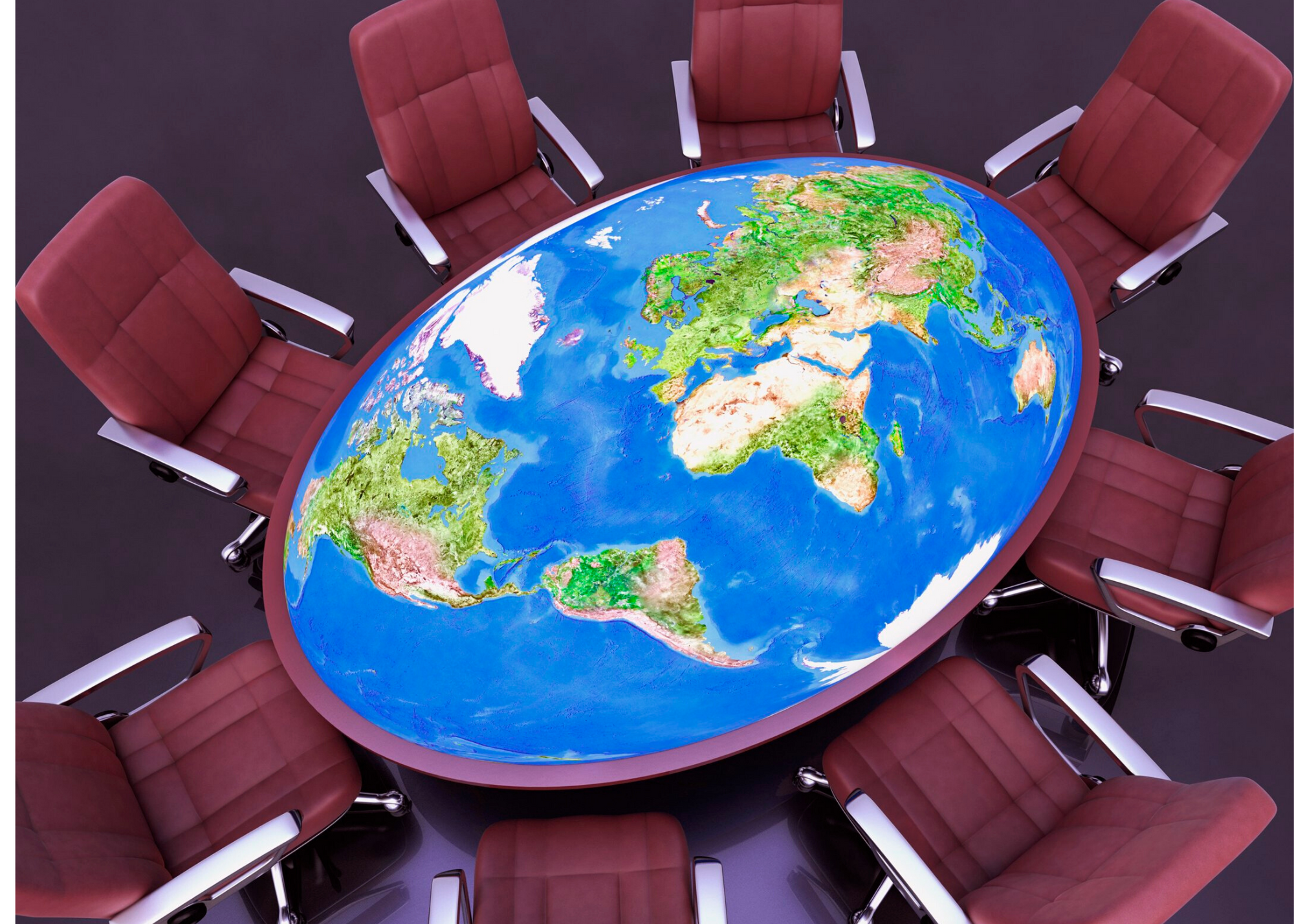 Is Legislative Effectiveness a Global Concern? New Research from Brazil.

Is Legislative Effectiveness a Global Concern? (New Research from Brazil)

In the series Is legislative effectiveness a global concern?, we’ve begun to look at how researchers in other countries create methodologies to ascertain the effectiveness of their government institutions. After looking at critical work being done in France on this topic, we now turn our attention to Brazil. In multi-party presidential democracies in Latin America, there is an underlying belief that the executive branch holds strong policy making power. Furthermore, many political parties offer few incentives to effective lawmakers because they lack programmatic commitments. How, then, do lawmakers become effective if the executive branch is so powerful and there are too many political parties that do not support or drive policy? Beatriz Rey addresses this question using statistical models and data metrics to explain in-country variation in individual representatives’ legislative effectiveness in Brazil.

Researcher Beatriz Rey, currently a PhD candidate at Syracuse University, has begun to examine Brazil’s Chamber of Deputies. The question is: how do “bancadas” (or legislative member organizations [LMOs]), explain and/or reward the legislative effectiveness of individuals? Rey’s hypothesis is that membership in LMOs can increase the effectiveness of legislators in Brazil.

What are Legislative Member Organizations?

Legislative member organizations are similar to caucuses in the US. US caucuses are cross-partisan groups of like-minded elected representatives that meet to pursue common legislative or ideological objectives. The intention is that this group votes in bloc, with enough cohesion and power to sway the larger party or legislative agenda.

The Role of Legislative Member Organizations in Brazil’s Government

Brazil’s legislative branch, known as the National Congress, is comprised of two primary bodies: the Federal Senate and the Chamber of Deputies. Rey observed that only 0.5% of bills introduced by legislators pass within the same congressional session; however, she noticed that some legislators who were members of LMOs were more effective than others at moving bills to the floor. If so few bills introduced ever passed the Chamber of Deputies, why are some legislators consistently successful?

Anecdotally, Rey recounts that LMOs in Brazil play an important role in coordinating the lawmaking process by supplementing the informational and bargaining roles of parties. In researching the impact of LMOs, Rey has posited that membership in these cross-partisan policy groups increased the ability of legislators to move their agenda items through the legislative process and ultimately become law.

Differences between the Center’s Research and Rey’s Research

It is important to note that, in contrast to the Center for Effective Lawmaking, Rey defines effectiveness as the work of lawmakers as both sponsors and rapporteurs. While rapporteurs do not introduce bills in the Chamber of Deputies, they can play are large role in advancing the bill through the legislative process. In general, Rey has adapted Craig Volden and Alan Wiseman’s Legislative Effectiveness Scores (LES) to the Chamber of Deputies, but there are acute differences unique to Brazil. While the Center uses 15 indicators focused on the lawmaking process referencing back to 1973 to create one LES score per legislator, Rey’s methodology generates two effectiveness scores.

The first LES Rey introduces is for bill sponsorship. This analyzes how many bills were introduced and passed the Mesa Diretora (also known as the steering committee), were assigned to rapporteurs, were reported in committees or on the floor, and that ultimately became law. The second LES score is for bill rapporteurship. This score examines the fraction of rapporteurships assigned to the legislator and concluded by the legislator that became law.

Rey’s effectiveness research is important because it challenges the common conception that legislators in Latin America are largely ineffective. For example, surveys from the AmericasBarometer indicate that very few citizens approve of their representatives’ job as lawmakers in Brazil. Rey’s work suggests that there are reasons to be optimistic about the work of legislators: not only do they participate in the legislative process, but many advance their agenda items into law. As such, Rey’s research generates data that can increase the credibility of legislators in the region.

For more information on how the Center calculates our own effectiveness scores, take our online short course.  In the meantime, stay up to date by joining The Center for Effective Lawmaking’s email list. 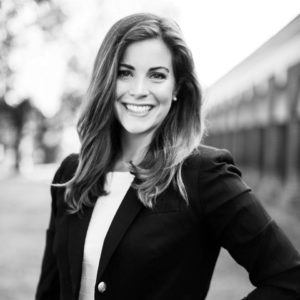 Sarah Robinson is Outreach Aide for the Center for Effective Lawmaking (2019-2020) and an M.P.P. 2021 candidate. Sarah graduated with honors from American University in 2013 with a B.A. in interdisciplinary studies in Government, Communications, Economics, and Law. Upon graduation, Sarah worked at PIMCO heading their corporate social responsibility program for the New York office. For the last four years, she has worked for DDC Public Affairs as a communication strategist in charge of grassroot and grasstop campaigns. Sarah's interest areas include public-private partnerships, corporate strategy for government relations, and corporate social responsibility. She hopes to pursue a government relations position in the private sector after graduation.
PrevPreviousLearn About Effective Lawmaking
NextMeet Allison Carter, Operations Director of the Center for Effective LawmakingNext
Close Menu