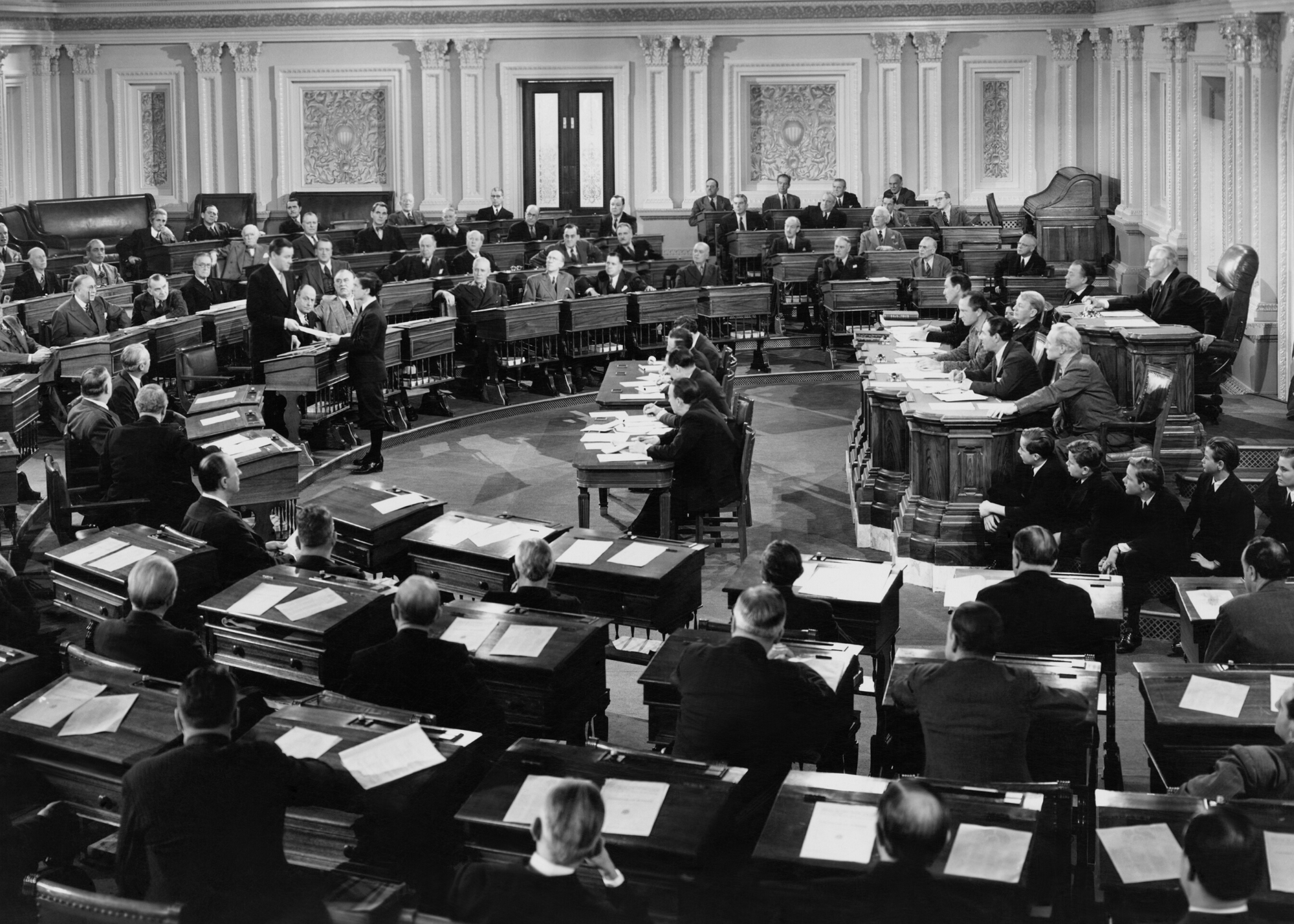 How Effective are Party Faction Members in Congress?

How Effective are Party Faction Members in Congress?

There is much discussion given today’s political climate about the rise and strength of political factions. As those who are like-minded bind more closely to push through legislation and change, the inclination is to believe that working together in a cohesive faction will wield power to move legislative changes through Congress and the larger the faction the more powerful it is. But is this true?

At the Center for Effective Lawmaking, we took an in-depth look at ideological caucuses. Factions (formally referred to as caucuses, which can be issue-oriented or ideological) have become a common feature of the contemporary Congress. And, given the size of these subgroups, one would expect their members to be able to leverage the groups’ collective resources to advance their own legislative agendas or to stop those of opponents. Working with that commonly accepted hypothesis, the CEL asked: can, and do, intraparty factions harness the collective energies of their members to achieve their primary goals? Or are they fringe organizations that have very little impact over policy deliberations and outcomes in Congress?

We conducted a large-sample qualitative analysis of eight House intraparty factions (four Republican, four Democrat), with membership across the ideological spectrum from 1995-2016. We analyzed whether these lawmakers’ faction affiliations had an effect on their Legislative Effectiveness Score (LES).

We found empirical evidence that minority-party faction members are more effective than their counterparts without faction affiliations, but such a boost was not seen for majority-party candidates. Indeed, our findings suggest that faction membership in the majority party seems to potentially undermine legislative effectiveness.

But even more surprising is that our research ran counter to two hypotheses: (1) that a faction’s size affects its power and cohesiveness and therefore its lawmaking effectiveness, and (2) that centrist factions are more influential.

Party factions can be influential agents in the lawmaking process, but not in a way that is fully appreciated by scholars and observers of contemporary politics. Simply stated, the size and ideological positions of party factions do not matter in regard to their members’ legislative effectiveness. Rather, factions are most likely to be influential when the parties in which they reside are most disadvantaged in the legislative process due to their minority status. It is at these times that caucus membership offers lawmakers a leg up and a path forward, which they would otherwise lack. These findings have important implications for our understanding of Congress and they are of practical relevance to members of Congress who might question the relative value of joining a faction with regards to their own lawmaking effectiveness and success.

Read more about the effectiveness of party faction members in Congress.
Read the Paper

Allison Carter is currently the Operations Director for the Center for Effective Lawmaking. She is located at the University of Virginia and is happy to be contacted by anyone wanting to learn more about how we can build a better Congress together.
PrevPreviousMeet Our Faculty Affiliate: Gerry Warburg
NextIs Legislative Effectiveness a Global Concern?Next
Close Menu