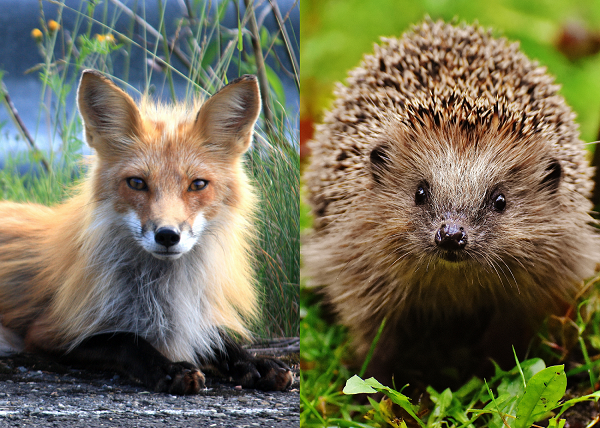 Foxes vs. Hedgehogs: Issue Specialization and Effective Lawmaking in the U.S. Congress

Members of Congress can specialize in particular policy areas or maintain a more general approach in the bills they sponsor. Is one approach more effective than the other? The impact of a Representative’s or Senator’s choice on this matter has, before now, been largely left to speculation and anecdote. But the Center for Effective Lawmaking has released new research indicating that the vast majority of lawmakers have overly general legislative agendas. This has powerful implications for effective lawmaking.

Representatives and Senators have significant discretion in developing their legislative portfolios. Foxes seek to contribute to lawmaking in many areas. They sponsor legislation in areas of interest to themselves, their various constituencies, potential campaign contributors, lobbyists, and others. Doing so presents numerous opportunities for success, depending on which legislative vehicles begin to move at what time.

Hedgehogs, in contrast, know one big thing. They dedicate their legislative agenda mainly or exclusively to one policy area. In so doing, they gain expertise, get to know all of the important actors in that area, and position themselves to make a major impact.

So which approach is best?

The Center for Effective Lawmaking compared members of the U.S. Congress who have specialized to those with more diverse agendas in both the House and Senate from 1973 to 2016. While our data show that lawmakers with balanced portfolios (utilizing both a foxes and a hedgehog approach to some degree) are most successful as effective legislators, the alarming trend is that most lawmakers do not strike the right balance.

The vast majority of lawmakers in recent Congresses have moved their legislative agendas towards a “foxes” approach, while the “hedgehog” approach has been diminishing. The lack of specialization in members of Congress’s legislative agendas is troubling, indicative of an institution with too little policy expertise to address the country’s greatest challenges.

“Relative to the degree of issue specialization associated with the highest level of lawmaking effectiveness,” the paper’s authors Craig Volden and Alan E. Wiseman write, “we find that most members of Congress develop overly broad legislative portfolios. Perhaps interested in catering to a wide range of constituent, donor, and lobbyist interests, they put forward legislation across too many topics – many of which have little chance of legislative success, and which may collectively undermine their ability to develop needed expertise in their main policy area.”

Read our working paper on specialization in Congress and our article on this topic in The Washington Post.

Allison Carter is currently the Operations Director for the Center for Effective Lawmaking. She is located at the University of Virginia and is happy to be contacted by anyone wanting to learn more about how we can build a better Congress together.
PrevPreviousDiscussing Legislative Effectiveness with Representative Abigail Spanberger
Next2020-2021 Small Grant Awards AnnouncedNext
Close Menu