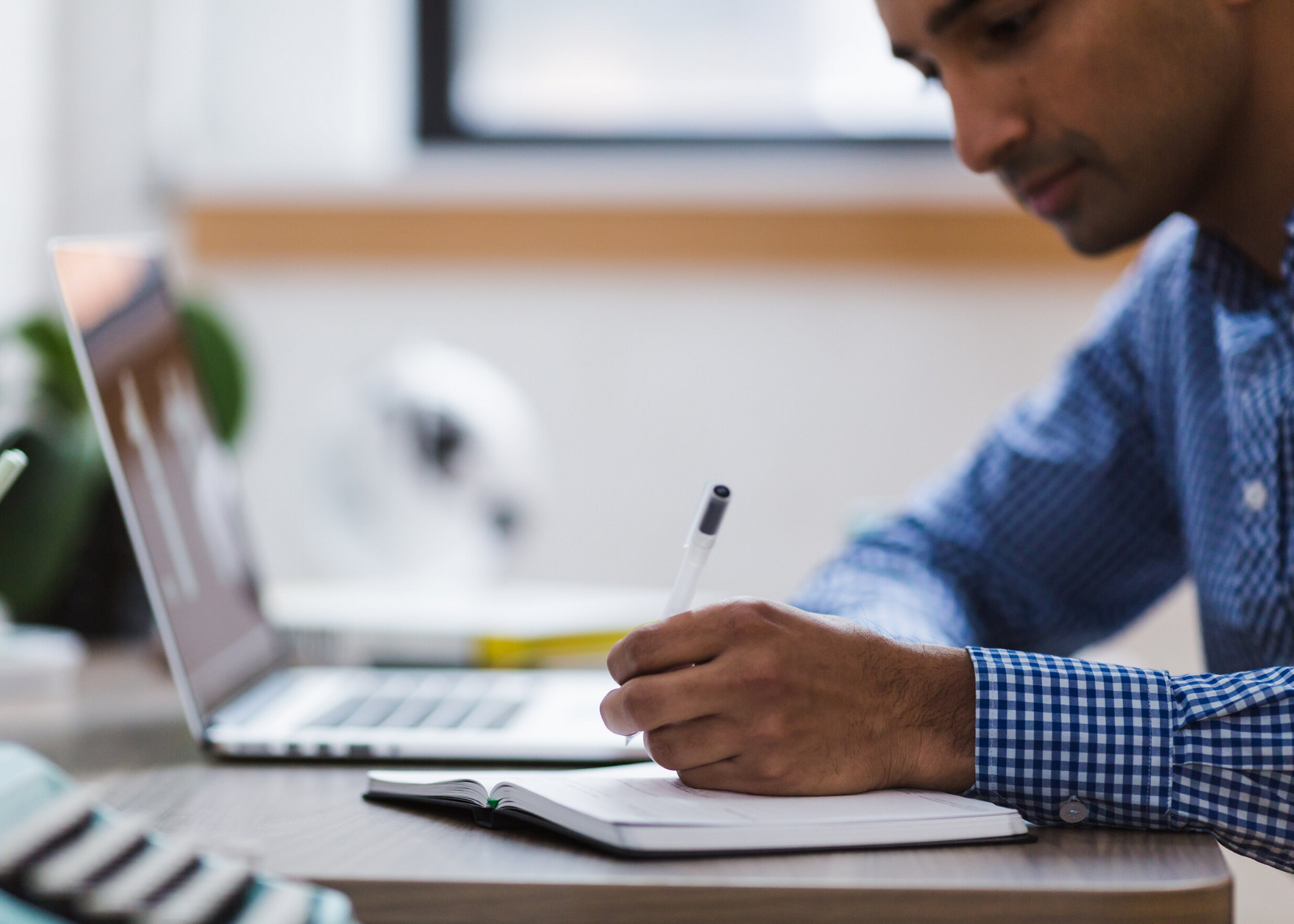 It is with honor and excitement that we announce our 3rd annual small grant awards and recipients. The body of academic research produced by both the first and second cohorts of CEL grant recipients has been not only impressive but also critical to the field. We know that this year’s group of awardees will deliver the same high caliber scholarly work.

The CEL’s funding and support for research grants is consistent with its commitment to advancing the generation, communication, and use of new knowledge about the effectiveness of individual lawmakers and legislative institutions in Congress. A defining feature of the Center is its emphasis that research and understanding yield new opportunities to improve lawmaking effectiveness.

Dr. Carlos Algara is an Assistant Professor of Political Science at the University of Texas at El Paso and was a 2019-2020 American Political Science Association Congressional Fellow placed in the United States Senate. He received his Ph.D. from the University of California, Davis in 2019. His research agenda focuses on the nature of ideological representation in the United States, political parties, electoral accountability, legislative behavior, and what factors inform the policy preferences of the mass public. Dr. Algara’s research has been published in Electoral Studies, American Politics Research, Politics & Gender, and Social Network Analysis & Mining. His research has also been featured in popular media outlets such as the New York Times, National Public Radio, Texas Tribune, and the Sacramento Bee.

Jeremy Gelman is Assistant Professor of Political Science at the University of Nevada, Reno. His research examines the US Congress, with a focus on congressional partisanship and agenda-setting. Gelman’s book, Losing to Win (University of Michigan Press, 2020), examines how congressional majority parties allocate agenda space and why they pass dead-on-arrival bills instead of ideas that have a chance of becoming law. His other research has appeared in numerous academic journals and explores a wide-range of topics, including legislators’ partisan intensity, competition for majority status, campaign messaging, and distributive politics. Gelman received a PhD from the University of Michigan and was an American Political Science Association Congressional Fellow.

Michael Olson is an assistant professor in the Department of Political Science at Washington University in St. Louis. His broad interests are in representation, legislative politics, and political parties in the United States, with a particular focus on the U.S. South. Before starting at WUSTL, Michael received his Ph.D. from Harvard University in 2020.

Working jointly on a project:

Beatriz Rey is a Research Fellow at the Center for Latin American & Latino Studies (CLALS) at American University and a Ph.D. Candidate in Political Science at the Maxwell School at Syracuse University. She also works as a research assistant at the Qualitative Data Repository. Her research focuses on political institutions, policymaking, and research methods, with a regional concentration in Latin America. Her dissertation examines the determinants of legislative effectiveness in Brazil. Additionally, she works on topics related to public policy and qualitative methods.

Annelise Russell is an Assistant Professor of Public Policy at the University of Kentucky’s Martin School for Public Policy and Public Administration and a faculty associate with the Policy Agendas Project. Her research interests are broadly in the area of American political institutions, with her general focus being on the effect of communication styles and rhetoric on policymaking and representation. Her research frequently focuses on how lawmakers use social media for constituent communication and reputation-building in Congress. Her research agenda also examines the influence of party polarization on congressional communication, and her most recent project explores the effects of institutional partisan dynamics on lawmakers’ communications strategies.

Danielle Thomsen is an Assistant Professor of Political Science at the University of California, Irvine. She was previously an Assistant Professor at Syracuse University. Her research focuses on American politics, the U.S. Congress, and gender and politics. She is the author of Opting Out of Congress: Partisan Polarization and the Decline of Moderate Candidates, which examines ideological changes in the candidates who run for Congress. Her articles have appeared in the American Political Science Review, the Journal of Politics, Legislative Studies Quarterly, Perspectives on Politics, and other outlets. Her current work explores fundraising patterns in U.S. House campaigns from 1980 to 2020.

Sarah Treul is an Associate Professor of Political Science at the University of North Carolina at Chapel Hill. She also serves as the Faculty Director for UNC’s Program for Public Discourse. She is the recipient of the Tanner Award for Excellence in Undergraduate Teaching, the Chapman Family Teaching Award, and the Honors Carolina’s Manekin Award for Teaching Excellence. Her research interests are broadly in the area of American political institutions. Her research frequently focuses on how institutions affect decision-making - and more broadly- representation in the U.S. Congress. Her research agenda also examines the influence of primary elections on outcomes and behavior. Her most recent projects explore the role of previous political experience in aiding (or, in today’s climate sometimes harming) candidates’ success in congressional primaries and how primary candidates present themselves to their constituents. Other ongoing projects examine the minority party’s strategy in today’s polarized Congress and the role of member inexperience in decreasing legislative capacity in Congress. Treul also recently published a book on state delegations in Congress with Cambridge University Press.

If you are interested in applying for a research grant through the Center for Effective Lawmaking, please join our email list or contact us at thelawmakers@virginia.edu.

Allison Carter is currently the Operations Director for the Center for Effective Lawmaking. She is located at the University of Virginia and is happy to be contacted by anyone wanting to learn more about how we can build a better Congress together.
PrevPreviousFoxes v. Hedgehogs and Issues Specialization in Congress
NextDiscussing Legislative Effectiveness with Representative Don YoungNext
Close Menu