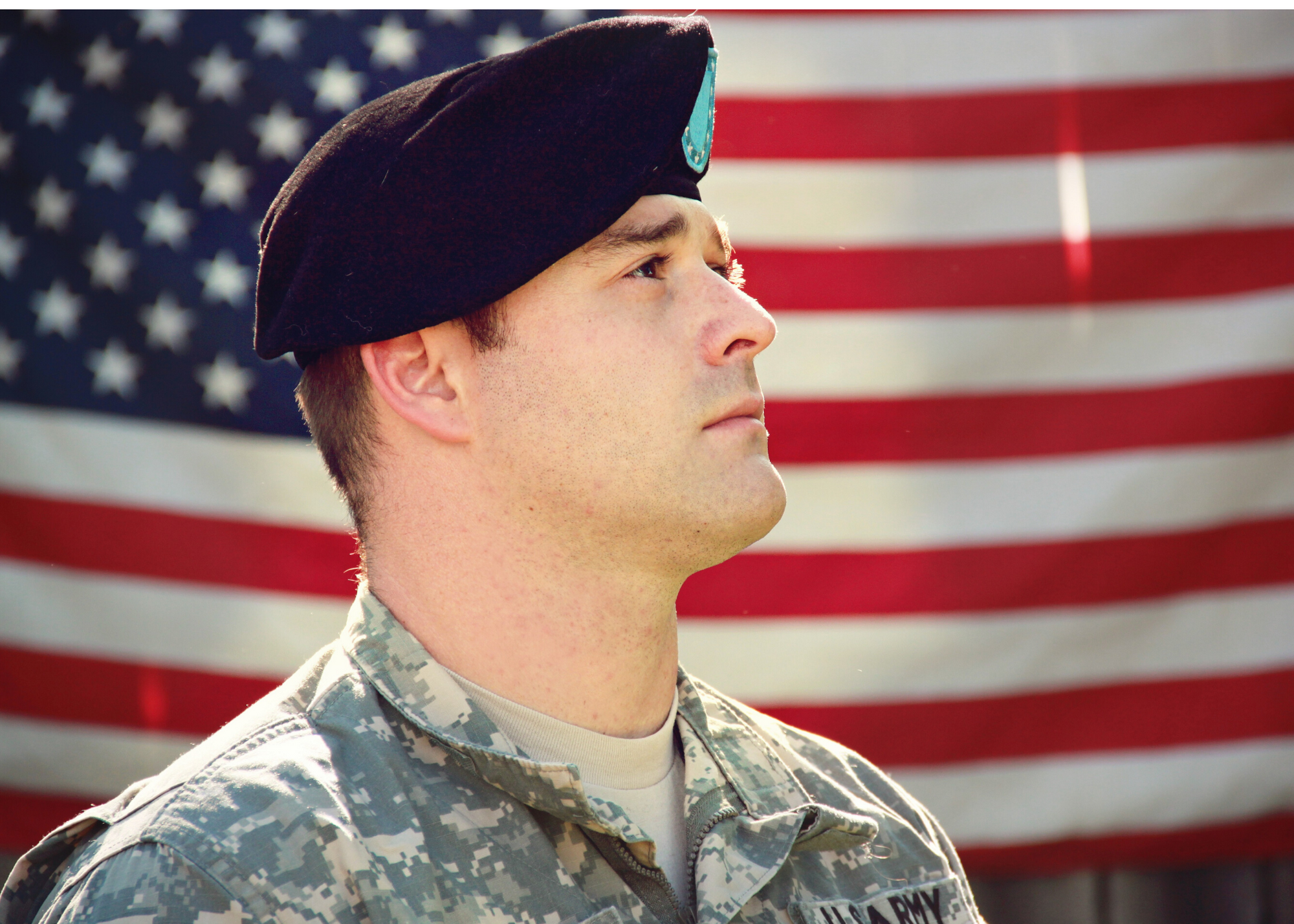 The Increased Effectiveness of the Post 9-11 Veteran in Congress

The Increased Effectiveness of the Post-9/11
Veteran in Congress

The Center for Effective Lawmaking (“CEL”) announces new research about the increased effectiveness of veterans in Congress following their 9/11 service. Richard Hagner at Vanderbilt  University has found that, while military experience does not necessarily translate to increased legislative effectiveness for veterans elected to Congress, there is a strong relationship for the cohort who served the country post- 9/11.

There has been a steady decline in the number of military veterans in Congress since 1973. While conventional wisdom suggests that these members with unique experiences would have observable influence on the legislative body, efforts to discover a difference between members with military experience have not discovered much. While general military service does not seem to have a significant impact on a lawmaker’s Legislative Effectiveness Score (or “LES”), the subgroup of representatives who have deployed since 9/11 are, in fact, more effective than representatives with no military experience and also more effective than representatives with military experience who were not deployed post-9/11. Furthermore, 9/11 veterans are significantly more effective in advancing their legislative agenda when it comes to defense issues.

This is significant given the growing number of candidates with 9/11 deployments currently being recruited and elected into the House of Representatives.

“Moving forward, it is important to understand why this group of veterans is more effective. What makes them different?” says Hagner. “Those who deploy to combat share a special bond, even if they did not deploy together. This bond may translate to working across party and chamber lines in order to increase the chances of legislation passage.”

Read more about the increased legislative effectiveness of the Post-9/11 veterans cohort.
Read the Paper

Allison Carter is currently the Operations Director for the Center for Effective Lawmaking. She is located at the University of Virginia and is happy to be contacted by anyone wanting to learn more about how we can build a better Congress together.
PrevPreviousMeet our Faculty Affiliate: Molly Reynolds
NextWatch: Women in LegislatureNext
Close Menu