Molly Reynolds has been a senior fellow in Governance Studies at Brookings since earning her PhD in political science and public policy from the University of Michigan in 2015. As a senior fellow at the prestigious think tank, Reynolds seeks to use political science research to: “provide insight and help the broader public understand complex, current political events”. Currently, she studies Congress, with an emphasis on how congressional rules and procedure affect domestic policy outcomes. 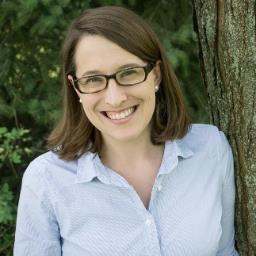 One way Reynolds attempts to broaden public understanding is through writing. Reynolds is the author of the book Exceptions to the Rule: The Politics of Filibuster Limitations in the U.S. Senate, which explores creation, use, and consequences of the budget reconciliation process and other procedures that prevent filibusters in the U.S. Senate. This research and Reynolds’s focus on congressional procedure is of increasing importance as growing groups of legislators and voters begin to reevaluate congressional procedure and rules.

Outside of book authorship, Reynolds also supervises the maintenance of Vital Statistics on Congress, Brookings’s long-running resource on the first branch of government. These statistics are another source for researchers and constituents alike as they track the increasingly complex nature of American politics.

Reynolds also uses the Center’s work on legislative effectiveness in her analysis of the contemporary appropriations process used to pass standalone pieces of legislation. More specifically, Reynolds works with Peter Hanson of Grinnell College to research whether more effective legislators are more capable of attaching their priorities to omnibus spending bills as they move through Congress.

As an affiliate of the Center for Effective Lawmaking, Reynolds is also working to expand the scope of effectiveness beyond voting and the passage of legislation to include oversight. By using her House Oversight Tracker, Reynolds is recording and examining the amount of oversight being done by committees of executive officials and regulatory agencies through oversight letters. Reynolds plans to explore the correlation between oversight and legislative effectiveness of chairs and other House members.

Like all committed researchers, Reynolds continues to seek answers to complex problems concerning American politics and attempting to share that research in a digestible manner with the broader public. She is proud to continue her congressional research examining Congressional rules and procedures as well as work with the Center for Effective Lawmaking to better educate and break down complex issues for the electorate and the lawmakers on how to build a better Congress. 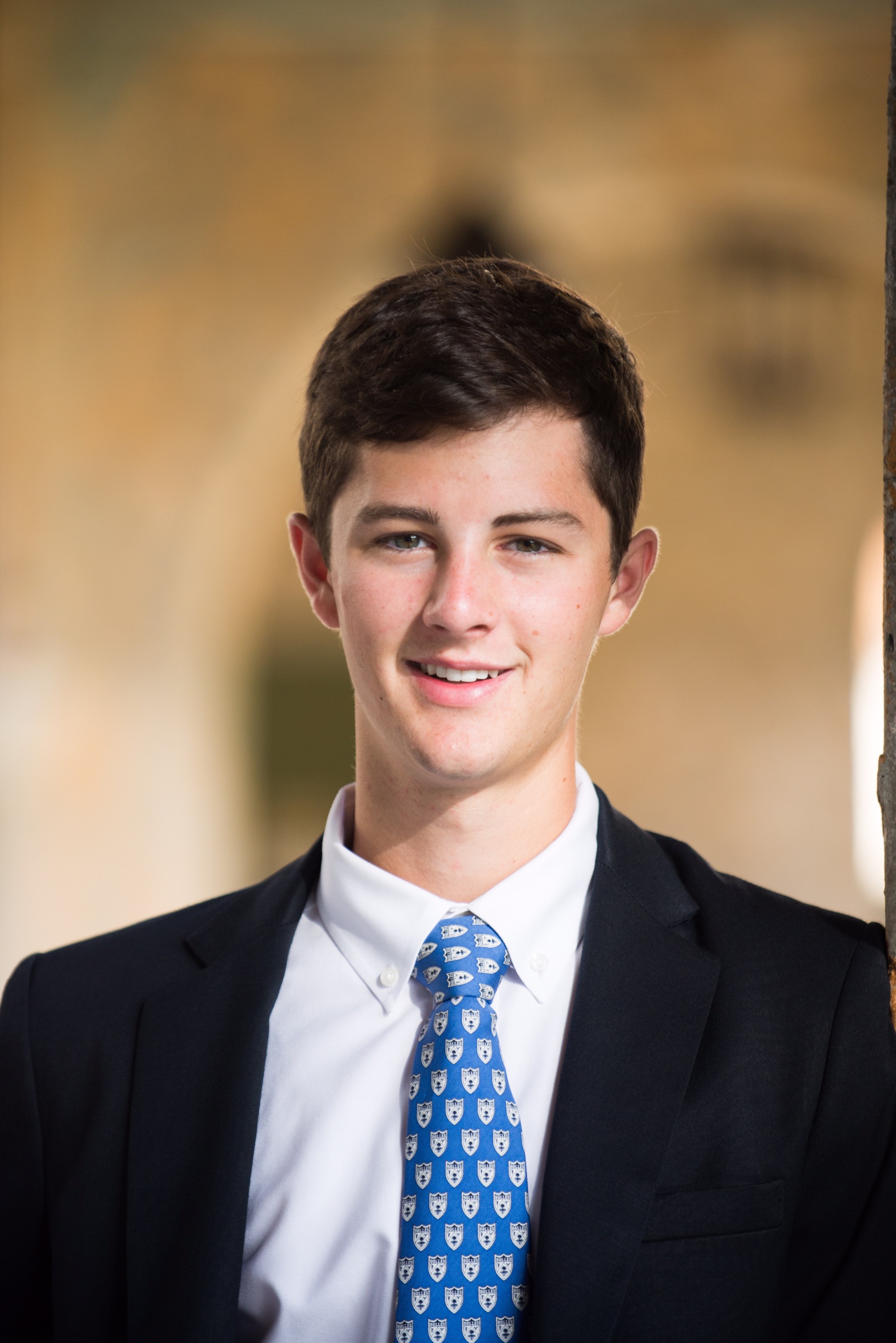 John Norcross, an intern for 2019-2020 at the Center for Effective Lawmaking, is currently studying the interplay of economics and political science through the historical and current application of public policy. As a student at the University of Virginia, he is pursuing a Bachelor's degree in Public Policy and Leadership as well as a government major from the College of Arts and Sciences. Moreover, as a student at the University of Virginia, he holds leadership roles in a variety of service-based organizations. Following his graduation in 2021, John hopes to pursue policy implementation by working as a legislative assistant. He aspires to use the work of the Center to inform his own policy-making and legislating endeavors while also informing others of their potential effectiveness.
PrevPreviousMeet Allison Carter, Operations Director of the Center for Effective Lawmaking
NextThe Increased Effectiveness of the Post 9-11 Veteran in CongressNext
Close Menu