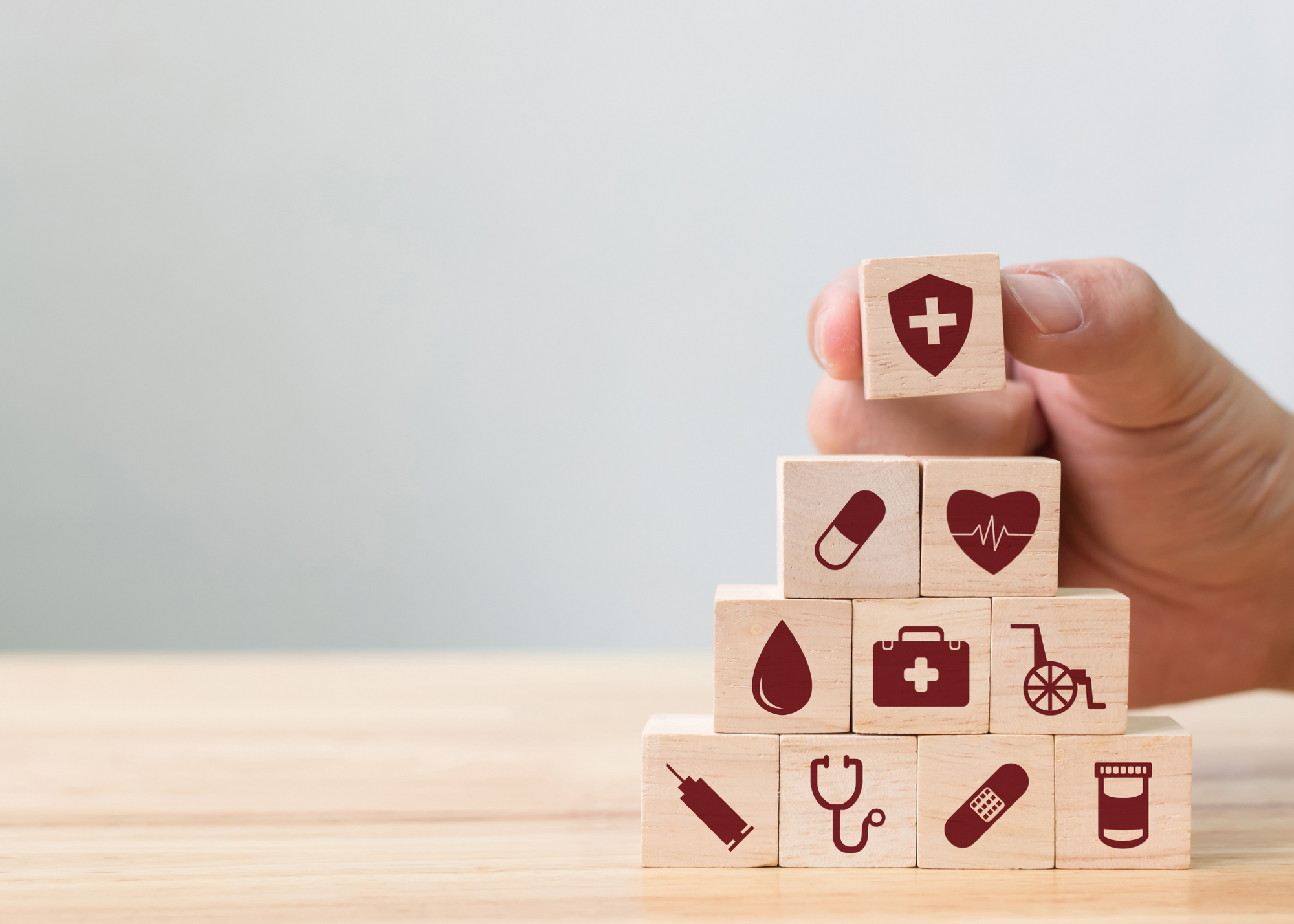 Which lawmakers are best able to move health policy changes through Congress, and why? In March, the Center for Effective Lawmaking (CEL) released our Legislative Effectiveness Scores (LES) for the recently completed 116th Congress (2019-21). We also scored members of the House and Senate based on their interest in and effectiveness at lawmaking within twenty-one different policy areas, ranging from Agriculture to Immigration to Transportation. In addition to a historical consideration of the data (our scores extend back to 1973), we believe that these scores offer insights regarding which members of Congress are well-positioned to move policies forward on these issues in the future.

As with our overall LES, the Interest and Legislative Effectiveness Scores (ILES) are based on the combination of fifteen metrics regarding the public bills that each member of Congress sponsors, how far they move through the lawmaking process, and how substantial their policy proposals are. However, the set of bills analyzed in each issue area are based on the main substantive focus of content of the bill, as categorized by the Congressional Bills Project and the Congressional Research Service. The scores in each area are normalized to an average value of 1.0 in both the House and the Senate. More on our methodology can be found here.

Each lawmaker’s LES and ILES can be found here.

As the pandemic continues, we dedicate this brief report to focusing on the Health-ILES, and showing which members of Congress have been particularly active and effective in addressing issues of health care in their proposed bills in recent Congresses.

Despite the public health crisis throughout 2020, engaging with health policy was difficult in the 116th Congress. In the House, of the 1,166 health-related bills that were introduced, only 15 became law (a 1.3% success rate). This rate was even lower in the Senate, in which the 663 bills sponsored only yielded three laws (a 0.5% success rate).

As the figure shows, these success rates in health policy were in decline between the 115th and 116th Congresses. With the new Democratic Party majority in the House, and a Republican majority in the Senate, partisan disagreements emerged that made it increasingly difficult to obtain health policy change. In some ways this recent trend is in line with broader historical patterns. In both 2001-02 and 2011-12, previously aligned House-Senate party control was replaced by partisan differences between the chambers, and health policy gridlock emerged at greater rates than in previous Congresses. 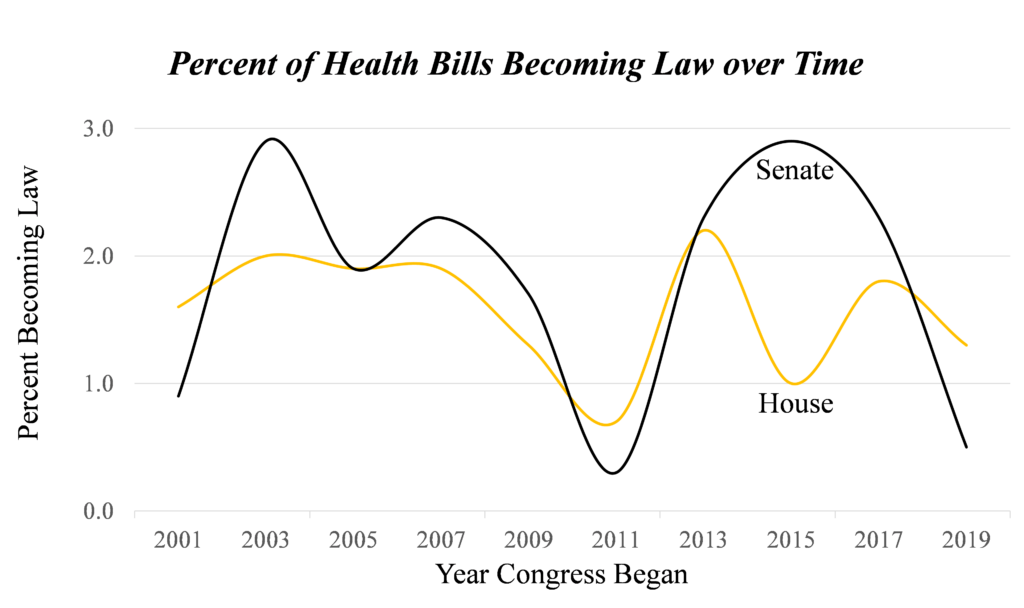 Yet, even in highly productive years, over the last two decades the level of health policy success in Congress has not exceeded three percent, whereas the passage rates across all bills over this time period were 3.0% in the Senate and 4.0% in the House. Thus, while the act of lawmaking is generally very challenging, bringing about policy change in health-related areas is especially difficult.  Moreover, this recent pattern of low success rates is consistent with our earlier published research in which we identified broader historical trends in Congress, dating back to 1973, of high a propensity towards gridlock in the health policy space. Those who can effectively navigate this space are in short supply. But, as our top-ten lists illustrate, they do exist.

Effective Democratic Lawmakers on Health Policy in the 116th House

The following table identifies the top ten highest-scorers on health policy in the 116th House of Representatives, among majority-party Democrats. Topping our list is Rep. Nita Lowey of New York, who was Chair of the Appropriations Committee in the 116th Congress, before retiring from Congress. Rep. Lowey also had the highest overall Legislative Effectiveness Score in the House across all issue areas combined. In the health policy space, she was the sponsor of the rapid congressional responses to the COVID-19 pandemic in March of 2020. In particular, she sponsored the Coronavirus Preparedness and Response Supplemental Appropriations Act, which became law prior to the widespread states of emergency that were declared across the U.S., and she also sponsored the Families First Coronavirus Response Act, which became law within a week of the pandemic surging across the country.

Coming in as the second-most effective lawmaker on health was Rep. Frank Pallone of New Jersey. From his position on the Subcommittee on Health in the Energy and Commerce Committee, Rep. Pallone navigated into law a series of Medicaid reforms in the Medicaid Extenders Act of 2019.

Indeed, health policy is among the many areas in which it is helpful to be well-positioned in one’s committee assignment. Beyond Rep. Pallone, Democrats on the top ten list who served on the Health Subcommittee included Representatives Raul Ruiz, Robin Kelly, Doris Matsui, Eliot Engel, and Debbie Dingell.  Some of their successes included the Orange Book Transparency Act of 2020 on pharmaceutical patents (Kelly), the Medicaid Services Investment and Accountability Act of 2019 (Ruiz), and the Sustaining Excellence in Medicaid Act of 2019 (Dingell).

On the whole, even for Representatives who were less successful than those on our top ten list, Democrats in the House were quite active in making health policy proposals. Specifically, 194 of the 239 House Democrats – or 81% – put forward at least one bill targeting health-related issues.  These ranged from a single bill, up to 24 proposals that were sponsored by Rep. Janice Schakowsky of Illinois.

Effective Republican Lawmakers on Health Policy in the 116th House

Whereas the vast majority of Democrats in Congress had proposals to bring about health policy change in the 116th Congress, far fewer proposals came from the Republican side of the aisle. Only 117 of the 204 House Republicans introduced any bills that engaged with health policy. This smaller number of proposals was not simply because they were in the minority. Indeed, over the past 20 years, both in and out of the majority, only around 54% of House Republicans ever sponsored bills related to health policy in any given Congress.

Among the active Republican lawmakers on health, however, many had notable successes, despite their minority-party positions.

Topping our list is Rep. Chris Smith, whose legislative successes included sponsoring the Autism Collaboration, Accountability, Research, Education, and Support Act of 2019. Rep. Smith adopted a bipartisan approach to this legislation from day one, eventually attracting 173 cosponsors, with more than 100 of them being Democrats. This example highlights the broader pattern from Center research, showing that bipartisan legislators are more effective lawmakers.

Rep. Peter King found lawmaking success with his Emergency Medical Services for Children Program Reauthorization Act of 2019. Representatives Brett Guthrie, Michael Burgess, Buddy Carter, and Gus Bilirakis all reaffirmed the value of being on the Health Subcommittee, even as minority-party lawmakers. Among their legislative successes on health issues were the Safeguarding Therapeutics Act (Guthrie) and amendments to the Health Information Technology for Economic and Clinical Health Act (Burgess).

Effective Republican Lawmakers on Health Policy in the 116th Senate

The following table identifies the ten highest-scoring Republicans on health policy in the 116th Senate.  As the above figure shows, Senators were not the prime movers on sponsoring health policy-related bills that became law. Indeed, among majority-party Republican Senators, only Sen. Richard Burr sponsored a health bill that ultimately became law.

Somewhat prescient, Sen. Burr’s Pandemic and All-Hazards Preparedness and Advancing Innovation Act of 2019 included language aimed at preventing the spread of disease from abroad and at shoring up the capacity of hospitals and health systems at the local level.

The other Republican Senators on the top ten list were successful at advancing their bills through early stages of the legislative process, even though none of their proposals became law.  Our research has suggested that success in early stages, such as holding committee hearings on bills, or having a bill pass one chamber but stall in the other, serve as valuable precursors for legislative success in later Congresses. Thus, for instance, we might look for some of the reform ideas of Sen. Susan Collins to gain traction in the current 117th Senate, such as her PPP Extension bill which has already been the focus of committee hearings early in 2021.

Effective Democratic Lawmakers on Health Policy in the 116th Senate

Despite being in the minority party, our top-ten list features a number of Democratic Senators who scored higher than most majority-party Republicans on health policy.  Most notably, at the top of the list is Sen. Robert Casey, whose Health-ILES of 11.88 topped the list for the entire Senate, and was the equivalent of the average lawmaking activity of twelve Senators combined (given that the average Health ILES is 1.0).

Sen. Casey’s main lawmaking success was aimed at addressing Sudden Infant Death Syndrome (SIDS) as well as other unexpected deaths in children. Additionally, he sponsored more than thirty other bills that engaged with health policy. Our research suggests that this level of specialization and the development of expertise in a particular policy area is strongly correlated with one’s lawmaking effectiveness.

That five of the ten members on this list are women is no surprise, as it is consistent with past patterns of lawmaking activity in this policy area. Center research shows that women tend to be notably more active on health-related policymaking than men. Unfortunately, we also find that many of the specific priorities of women in Congress are not shared by the men who hold more of the pivotal committee and subcommittee chair positions. As such, these issue areas tend to be given lower priority and are more gridlocked, as was the case on health policy in the 116th Congress.

Given the high levels of gridlock in the health policy area, as well as the changing party control of the House from the 115th to the 116th Congresses, it is quite rare for lawmakers to have continual success in this area across multiple Congresses.  Thus, three Representatives are worth highlighting here.

First, Rep. Robin Kelly (D-IL) was not only one of the top-five lawmakers on health when in the majority party, but she was also among the handful of Democrats in the 115th House to have a health-related bill become law as a minority-party legislator. In the current 117th Congress, she is turning her legislative prowess on health policy to the topics of gun violence as a public health issue, and she is also focusing on maternal mortality for poor women.

Second, among Republicans, two Representatives stand out for their enduring contributions to health policy.  Both Representatives Brett Guthrie (R-KY) and Michael Burgess (R-TX) were among our top five lists in each of the last three Congresses, twice in the majority party and once in the minority party. They each shepherded at least one of their proposed health policy bills into law in three straight Congresses, a feat that no other members of Congress – either in the House or the Senate – accomplished.

For Rep. Burgess, we see that this streak extends back to the 113th Congress, in which he was the second-most-effective lawmaker in health policy. In the present Congress, his proposed bill on patient health care access has been collecting bipartisan cosponsors and is worth watching. 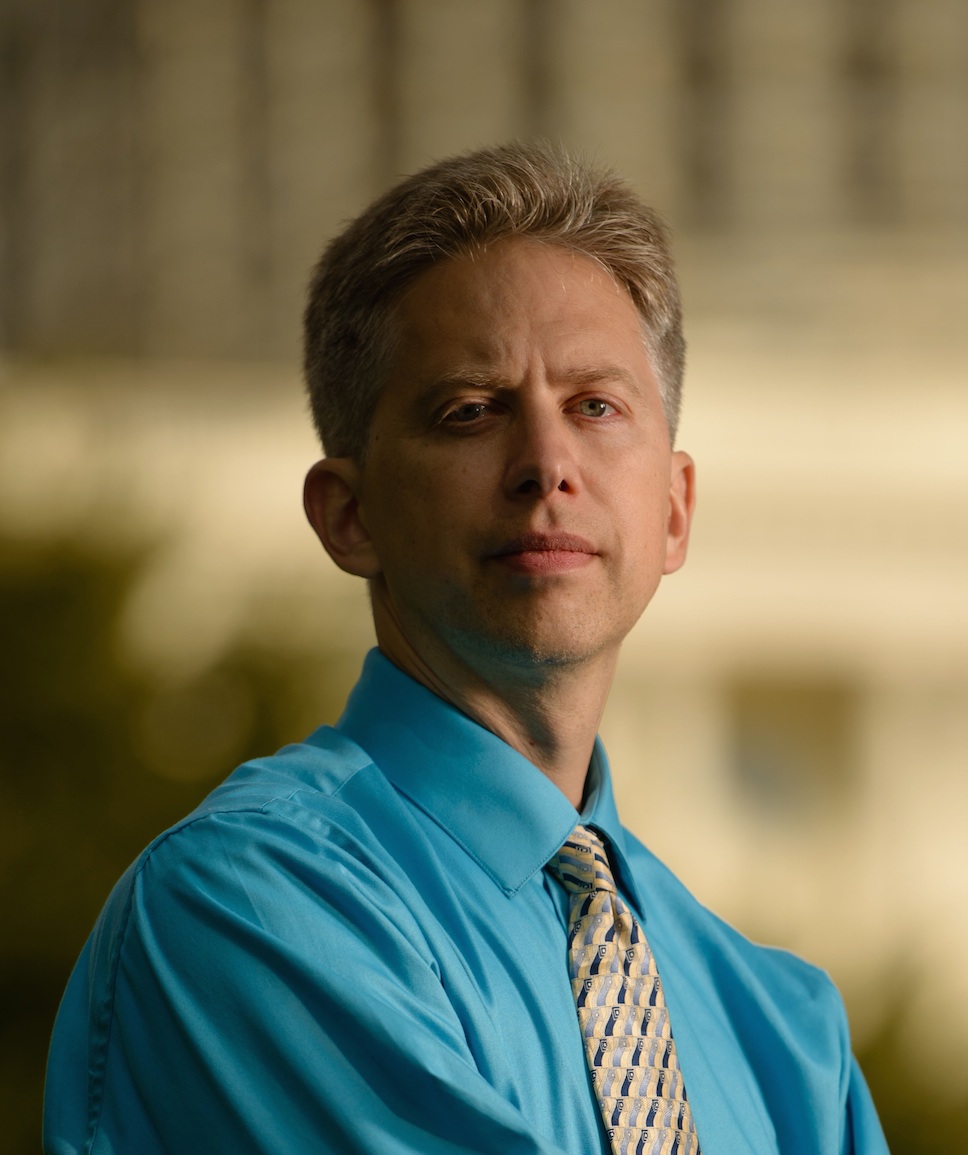 Craig Volden is a Co-Director of the Center for Effective Lawmaking. He is a Professor of Public Policy and Politics, with appointments in the Frank Batten School of Leadership and Public Policy and the Woodrow Wilson Department of Politics. He studies legislative politics and the interaction among political institutions, with a focus on what policy choices arise from legislative-executive relations and from American federalism.
PrevPreviousDiscussing Legislative Effectiveness with Representative Joe Neguse
NextIntroducing our CEL Summer Intern 2021Next
Close Menu