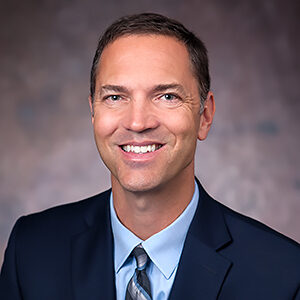 The Center for Effective Lawmaking is excited to introduce one of our newest Faculty Affiliates, David Barker. He is a Professor of Government, Director of the Center for Congressional and Presidential Studies, and Co-Founder of the Program on Legislative Negotiation at American University. Formerly, he was Professor and Director of the Institute for Social Research at California State University-Sacramento, where he founded CALSPEAKS Opinion Research and co-founded the Public Health Survey Research Program. Before then, he was a professor of Political Science and Religious Studies at University of Pittsburgh, where he also served as the Director of Graduate Studies. He has held visiting appointments at Sciences Po in Paris, the University of Strathclyde in Glasgow, and the University of Sydney.

Professor Barker studies American political behavior and psychology, American political governance, and electoral politics. He has worked as principal investigator on over 50 externally funded research projects, which totaled more than $16 million, and has authored or co-authored over 80 publications—including four books: Rushed to Judgment (2002; Columbia University Press), Representing Red and Blue (2012; Oxford University Press), One Nation, Two Realities (2019; Oxford University Press), and The Politics of Truth in Polarized America (2021; Oxford University Press). His research has been nominated for several national awards, and he has been a frequent commentator in the national and international media outlets including The Washington Post, The New York Times, USA Today, National Public Radio, The Atlantic, Vox, Canadian Broadcasting Corporation, The Globe and Mail, among many others.

Through his research, Professor Barker has made contributions to the study of effective lawmaking. In his most recent book, The Politics of Truth in Polarized America, he co-wrote a chapter entitled “American Hubris: The Politics of Unwarranted Epistemic Certitude in the United States” which found that the prevalence of epistemic hubris – unwarranted certitude in beliefs – is associated with weaker levels of support for legislative compromise and lawmaking with political adversaries. In a newly published book, Rival for Power, he cowrote a chapter explaining that presidents have been useful in legislative bargaining, but in most cases they stay clear of internal congressional negotiations (which can sometimes help the bargaining process as a whole).

The CEL is grateful to have Professor Barker as part of the team and look forward to his future collaborations with us. 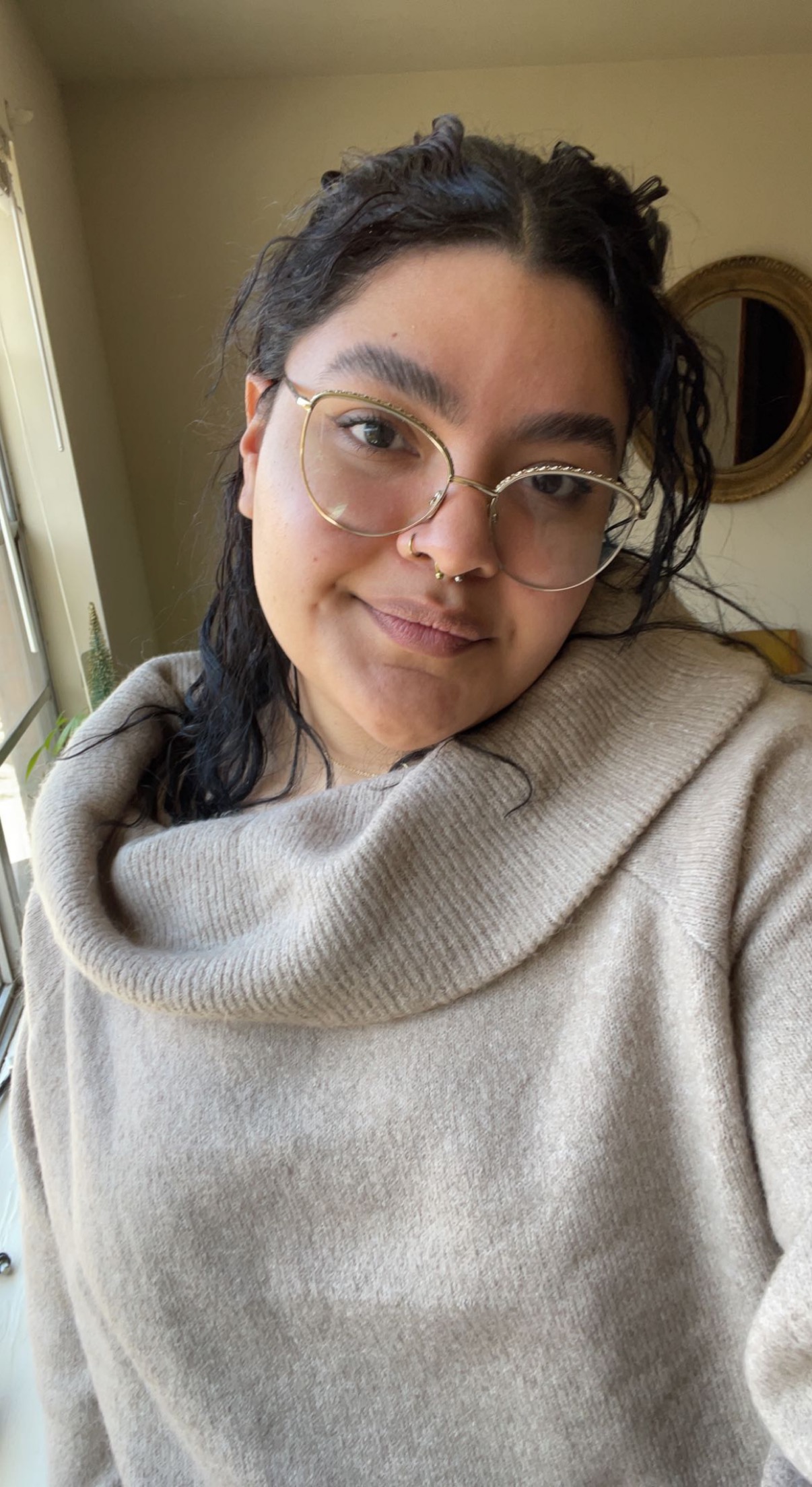 Victoria Barahona is a 2nd-year MPP student at the Batten School of Leadership and Public Policy and is serving as a Fall Intern for the Center for Effective Lawmaking.
PrevPrevious2022-2023 Small Grant Awards Announced
NextMeet our Faculty Affiliate: Jesse CrossonNext
Close Menu