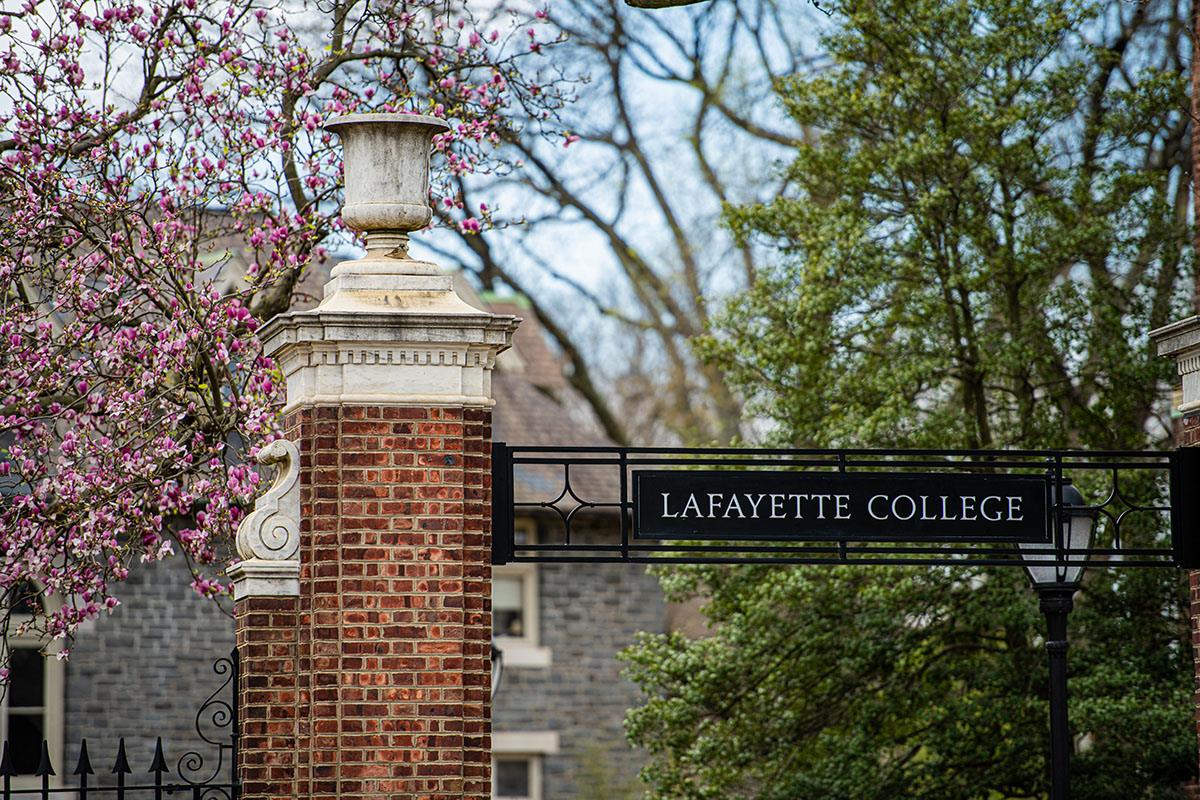 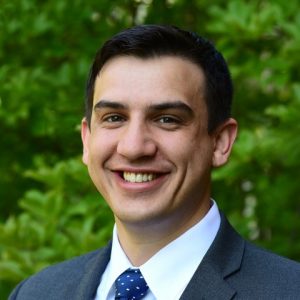 Andrew Clarke, an Assistant Professor of Government and Law at Lafayette College, and current Faculty Affiliate of the CEL, uses his expertise not only to advance legislative research but also to help the next generation of scholars. Professor Clarke received his undergraduate degree in political science at Bucknell University and a doctorate in government at the University of Virginia. His research area of expertise includes American political institutions with a more specific focus on legislative party factions.

As an undergraduate at Bucknell University, Clarke first became interested in studying politics as a student in Professor Scott Meinke’s course. Professor Meinke’s encouragement led him to perform research and then eventually produce an honors thesis during his senior year. His honors thesis touched on factions within political parties which he continues to explore today. Studying the ideological blocks within the House of Representatives that are formally organized has made him critically think about how and why factions matter, what advantages or disadvantages come with being a member of a faction, and whether being a part of a faction is advantageous for donation purposes.

Clarke’s involvement with the Center for Effective Lawmaking began during his time as a Ph.D. student at the University of Virginia. There, he became familiar with Craig Volden and Alan Wiseman’s research and their book, Legislative Effectiveness in the U.S. Congress: The Lawmakers. Once Clarke finished his Ph.D. he asked both Professors Wiseman and Volden if they could somehow work together on a future project. Soon after settling into his position at Lafayette College, Clarke collaborated with the Co-Directors on a working paper exploring the individual benefits of legislative effectiveness for faction members.

When asked what aspects of his job he most enjoys, Professor Clarke says that interacting with his students is the most rewarding. Lafayette’s small class sizes offer maximum opportunity for one-on-one interactions and collaboration with students to tackle complex research questions.

In fact, Clarke is collaborating with one of his students who will be a Ph.D. student at Columbia University this fall. They are looking systematically at the relationship between lawmaking and district presence. This project has allowed them to explore the frequency at which lawmakers host town halls, attend town halls, send franked mail, and so on. This project will determine whether the lawmakers who are spending a lot of time interacting with their district members at home are the same members outperforming other members within their legislature.

As for the challenges of his job, Professor Clarke states that determining a causal effect in his field of study sometimes feels nearly impossible. Politics is ever-changing and it is often very unsatisfying to not be able to measure something you know exists, not be able to access certain data, or even not pursue a research project when there is a supposed relationship but no evidence to support it.

Clarke provided three pieces of advice for students who aspire to enter public service careers. First, you learn by “jumping in.” As a recent graduate, do not fear jumping into important work. Everyone starts somewhere and lack of experience should not deter you from pursuing opportunities that seem out of reach.

Second, consider applying to positions in Congress post-graduation. Congressional jobs, while underpaid, can be a really important experience gained. As you become older, it may be more difficult to enter those positions so it is better to work in those jobs now while you can.

Third, leverage your networks. Do not be afraid to reach out to your university’s alumni to seek out career advice. What they share can offer important insight into what you may or may not want to do.

The CEL is honored to have the work, enthusiasm and expertise of Professor Clarke as part of the team. 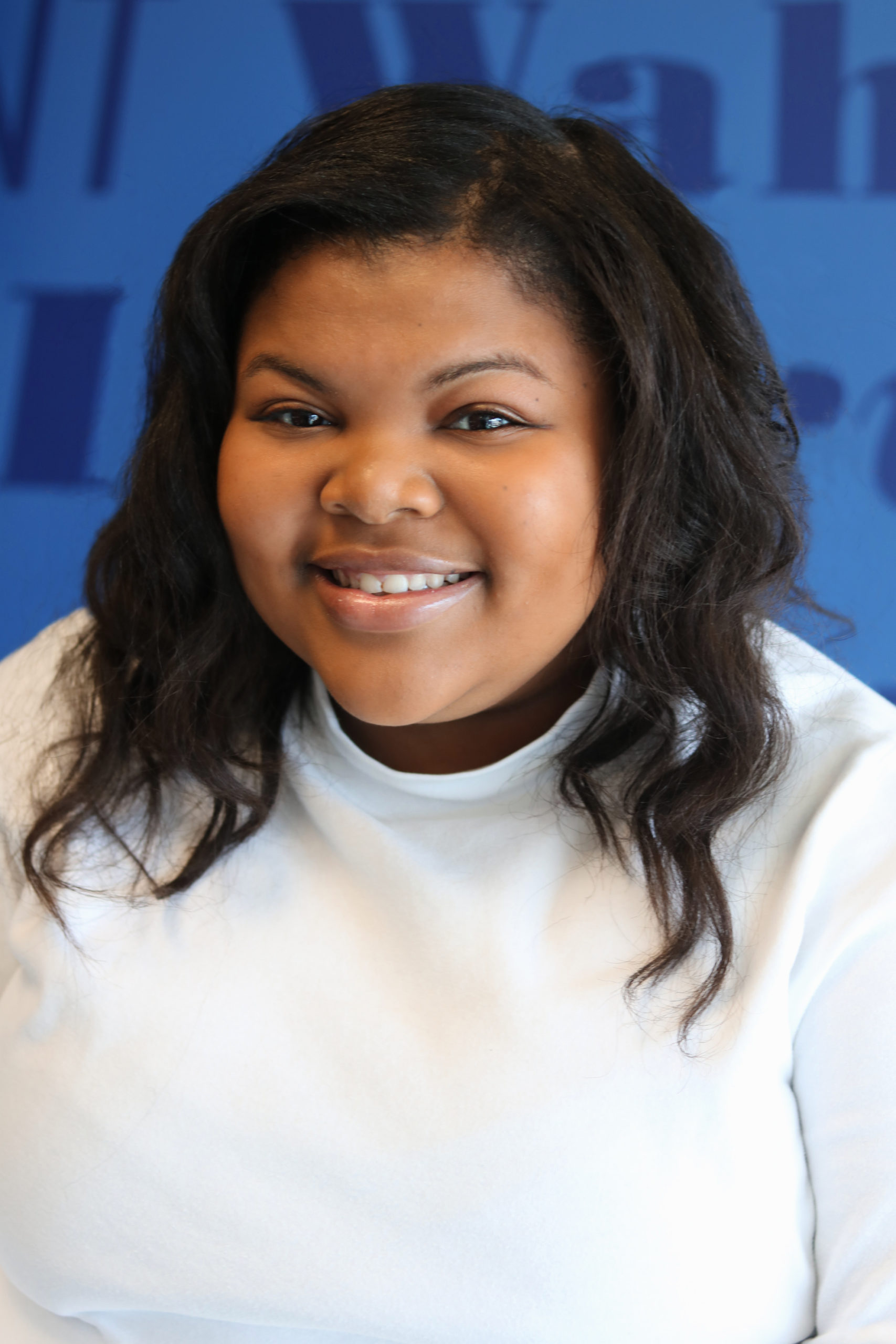