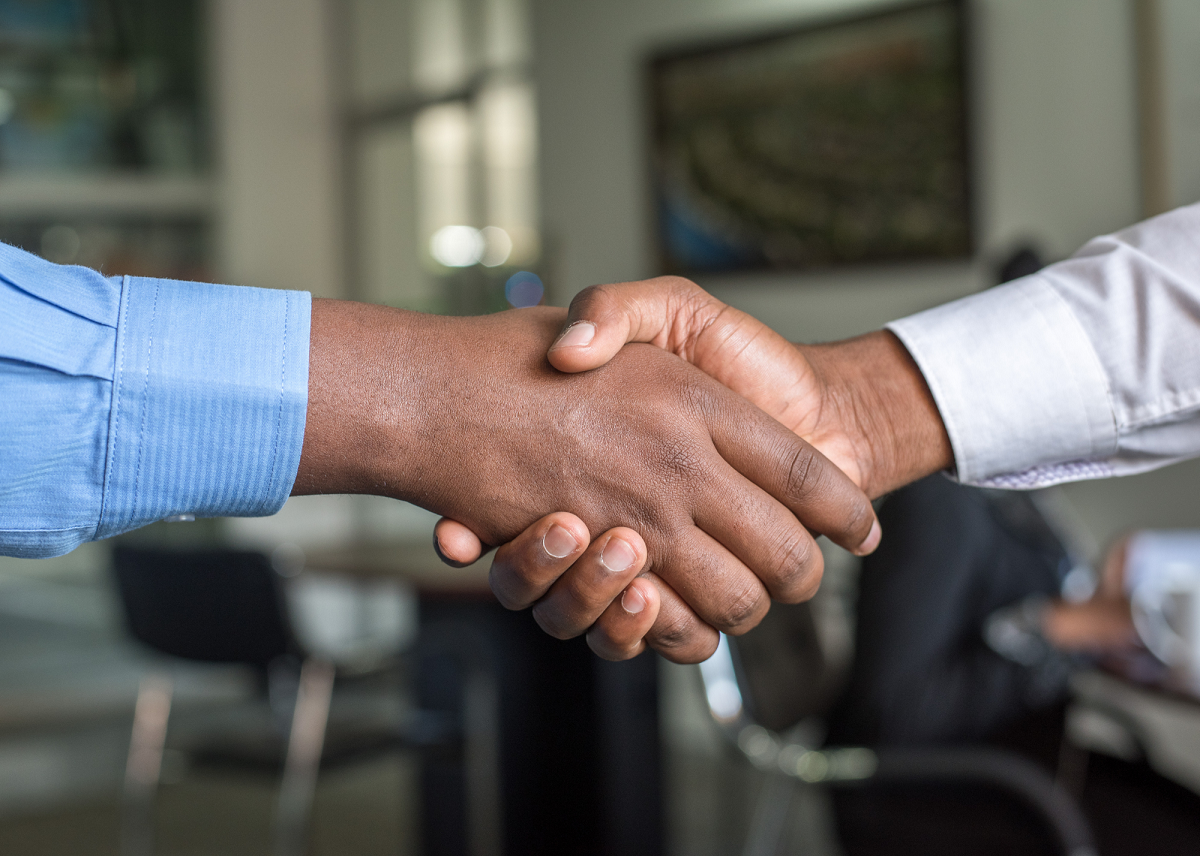 The 117th Congress wrestles with the Biden administration agenda and pressing policy challenges during an increasingly polarized time for American politics. The question looming large over all of these discussions is whether bipartisanship is dead.

We find that, even in these politically polarized times, being a bipartisan lawmaker yields legislative payoffs.

The Center for Effective Lawmaking has published new research drawing on data from the 93rd-114th Congresses (1973-2016). We explore whether attracting a larger proportion of cosponsors from the opposing party helps Senators and Representatives advance their legislative proposals.

We find that such bipartisanship increases members’ legislative effectiveness overall, and especially helps in moving legislation through committee and on the floor. Surprisingly, we show these patterns to be robust to both majority-party and minority-party lawmakers and across congressional eras. We also demonstrate the value of reciprocity, in that members of Congress who offer cosponsorships across party lines are more likely to also attract such bipartisan cosponsors to their own bills.

Collectively, these results imply that engaging in bipartisan behaviors contributes to a virtuous cycle: those who cosponsor across party lines attract cross-party cosponsors to their own bills, which translates into greater legislative success for their agendas.

As the paper’s authors write, “Regardless of era or institutional position, for Representatives and Senators who seek to become effective lawmakers in Congress, our results suggest that one ingredient in the recipe for legislative success is for them to become more bipartisan in their legislative activities.”

To learn more, read the CEL’s working paper on the effectiveness of bipartisan lawmakers.

Allison Carter is currently the Operations Director for the Center for Effective Lawmaking. She is located at the University of Virginia and is happy to be contacted by anyone wanting to learn more about how we can build a better Congress together.
PrevPreviousDiscussing Legislative Effectiveness with Senator Gary Peters
NextMeasuring Congress: A Discussion with the BPCNext
Close Menu