The Center for Effective Lawmaking seeks to understand the conditions under which constituents do (or should) care about the relative lawmaking effectiveness of their Representatives and Senators; and the accountability focus of the Center engages with these types of questions. The Center aspires to be a resource for informed voters; and we hope that national conversations around politics will shift from focusing largely on partisan differences across legislators to a dialogue that considers legislators’ skills and abilities in advancing their agendas. 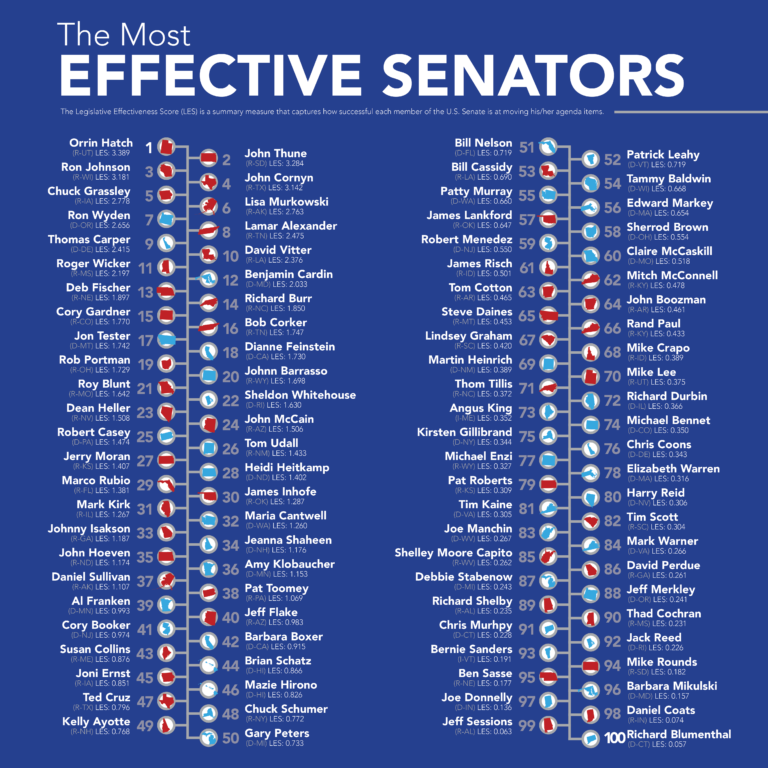 Since the Center was launched in September 2017, several media organizations and congressional campaigns have started to draw attention to legislative effectiveness scores as an example of one more consideration that should be weighed by voters.